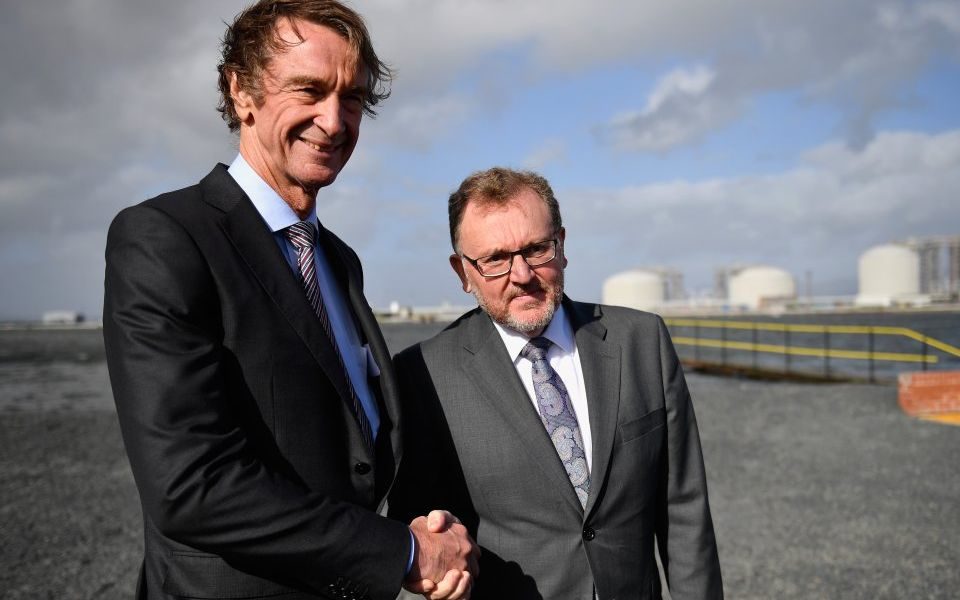 Prime Minister Theresa May has held talks with Sir Jim Ratcliffe about his ventures as the businessman reportedly looks to take parts of his fortune abroad.

Britain’s richest man, who is facing increased scrutiny over his tax arrangements, met with May and business secretary Greg Clark last week to discuss his blueprint for a new car to rival the Land Rover Defender, Sky News reported.

The businessman is looking at factory sites in the UK and Europe. However, sources told Sky News that Brexit uncertainty could cause the decision to be delayed past next month.

Ratcliffe, who launched a broadside against the government’s fracking policy earlier this month, is also reported to have raised his concerns with the Prime Minister.

The meeting came just days before it was revealed by the Sunday Times that Ratcliffe is looking to potentially take billions of pounds out of reach of the UK taxman.

Ineos did not immediately respond to request for comment this evening.