Big Four investigate their own clients on behalf of software giants 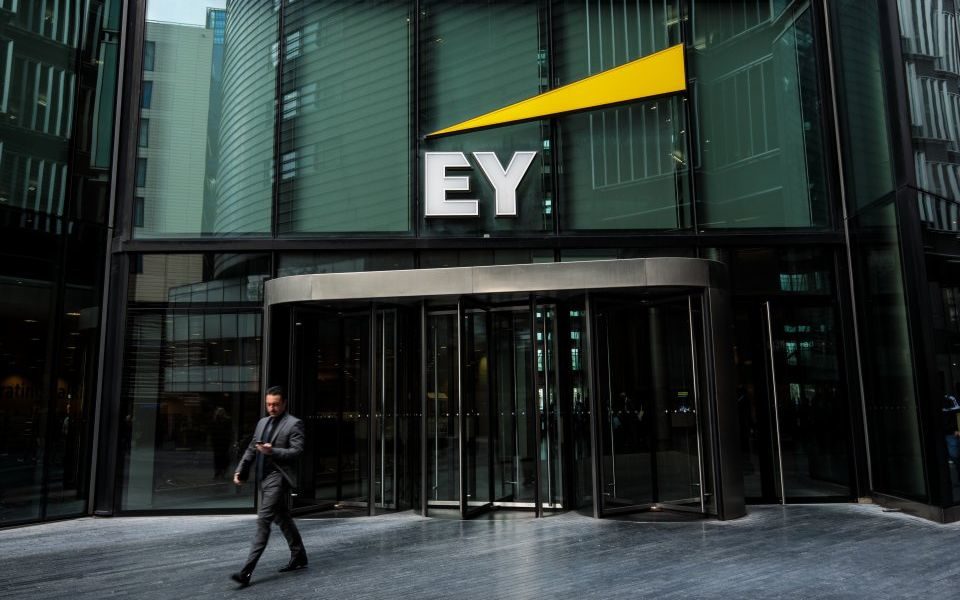 The UK's top four accounting firms have been accused of a conflict of interest by investigating their own clients' use of software on behalf of technology firms.

The so-called Big Four – PwC, KPMG, EY and Deloitte – carry out software audits on their clients on behalf of vendors such as Microsoft, SAP and IBM to see if firms are using software within the terms of the licensing agreements they hold with the tech giants.

Those found to be non-compliant can face bills amounting to millions of pounds.

Research carried out by software licensing consultancy Cerno via freedom of information requests today suggested that all four firms not only run divisions to carry out such audits for software vendors, but also actively promote them.

Out of a total of 472 UK public bodies, 154 firms said they had been the subject of a software audit by a major software vendor in the last three years, of which 46 had been executed by one of the Big Four.

EY was shown to have conducted three separate software audits on existing clients such as Watford Borough Council, Three Rivers District Council and Darlington Borough Council, on behalf of Microsoft. KPMG carried out four similar audits on its clients for Microsoft and SAP.

After obtaining evidence from similar audits, Cerno said Microsoft won a claim for £21.2m from one FTSE 100 firm, while Oracle secured £9m from claims against a leisure company and a European charity.

SAP has been known to file such claims publicly in the past, including a case last year against Budweiser manufacturer AB Inbev, which said it was facing a $600m (£467.6m) suit from the vendor over a software licensing dispute. The two firms later settled out of court.

EY said it would not comment on individual client matters, but added it has "stringent rules around its client engagement and acceptance procedures, and has a global conflicts policy which it strictly follows".

KPMG and PwC declined to comment, while Deloitte did not immediately respond to a request for comment.

Cerno director Robin Fry said: "It is surprising that any major audit firm thinks it acceptable to run a division that takes on mandates to unearth evidence for damages claims against its own clients."

"Statutory audits are intensive exercises requiring full disclosure from, and close working with, the client. Many would view the same firm, seeking to uncover evidence for missing licenses for a different company – the software supplier, as a form of betrayal."

Cerno said the Financial Reporting Council had been asked to make a full investigation as a result of the report.

Both KPMG and Deloitte recently committed to ban selling non-audit services to FTSE 350 audit clients in a bid to avoid the perception of a conflict of interest.