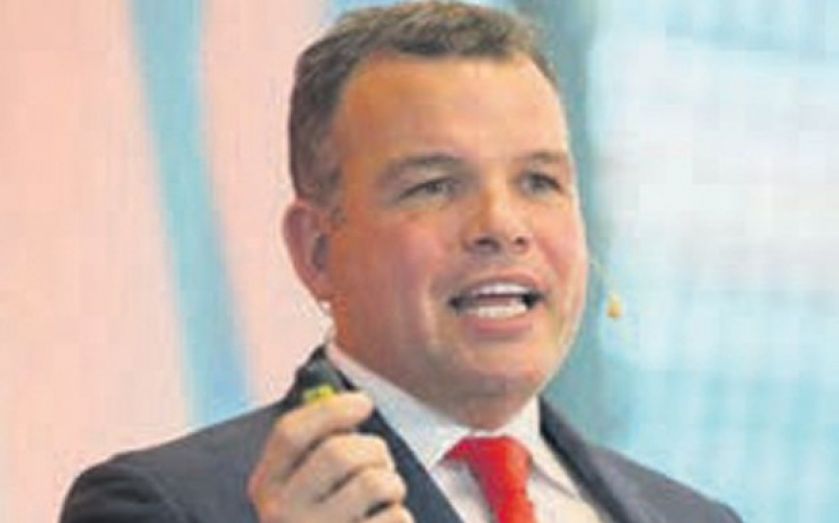 Despite total bookings for the year rising 18 per cent to $17.4m, shares of loss-making WANdisco slumped 5.13 per cent to 462.5p after the trading update yesterday.

“Our fourth quarter sales mark an increase in momentum in our big data business, as successful production trials have led into some significant contract wins in a short period of time,” said chief executive David Richards. “Alongside our new customer wins, our first contract expansion by an existing customer was particularly encouraging.”

WANdisco counted five new customers in the fourth quarter, including Zurich Insurance and Elektrobit Automotive, which drove growth as well as existing customers like British Gas, which is currently entering into a new subscription valued at $750,000.

“We believe that many of our new Big Data customers will go on to expand significantly their WANdisco solutions as they take more and more data into their mission-critical applications,” said Richards. In its interim results in September WANdisco posted losses of $18.5m. Shares in the group have fallen 57 per cent in the past year.