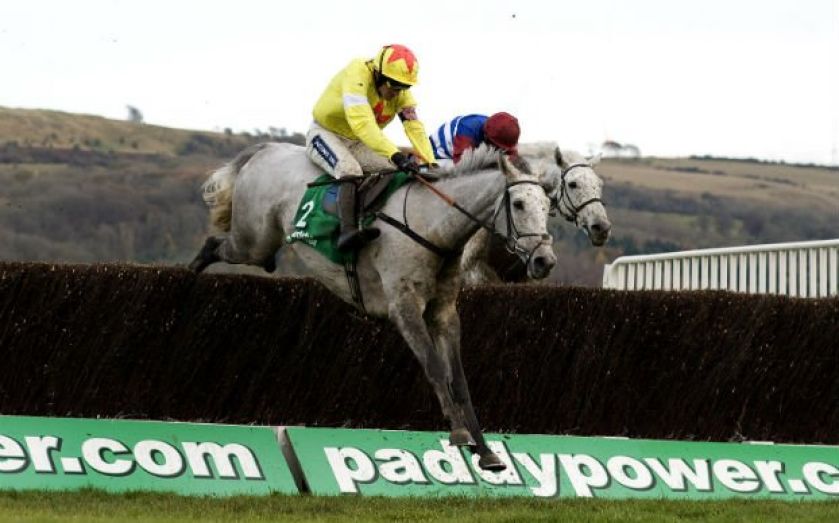 Paddy Power’s payouts to customers were “costlier than John Cleese's divorce payments”, it revealed in its half year results- but that’s not all.

The stunt-loving bookie has a way with words that makes for a more interesting read than the usual corporate earnings.

Here are the best bits:

Football punters, and particularly accumulator bettors, had dream weekends in January and March when 16, and then 17, out of the 21 most backed teams won their matches (including nine from 10 favourites in the Premier League).

This proved costlier than John Cleese's divorce payments, particularly for online (excluding Australia), given it has the highest proportion of football within its business mix of all our channels.

Paddy Power on the World Cup

With the start of the World Cup came a dreadful sense of deja-vu as the favourites sailed through their opening fixtures.

From there on in though, results got progressively better, culminating in us hitting the jackpot in the final (draw over 90 minutes, decided in extra time, with the initially un-fancied Germany emerging victorious).

While England's performances disappointed, fans betting on them with Paddy Power will at least have got some refunds as our blockbuster Money-Back Specials clicked in all three of their group matches.

And finally, we never forget it is all about entertainment. Unlike Man United fans, we got immense enjoyment from David Moyes' tenure as manager.

We put an 'In case of emergency break glass' encased Alex Ferguson wax model outside Old Trafford, positioned a 'grim reaper' in the crowd behind Moyes at Goodison Park (for what proved indeed to be his last match in charge), and erected a giant bronze statue of Moyes for services rendered – outside Anfield before the Liverpool versus Chelsea showdown.

In case of Emergency at Old Trafford, Break Glass… pic.twitter.com/UWdkXX084w

How important is Australia?

Our Australian business continues to perform as spectacularly as a Tim Cahill volley, growing its net revenue by 32 per cent and its operating profit by 57 per cent, notwithstanding increased competitive intensity.