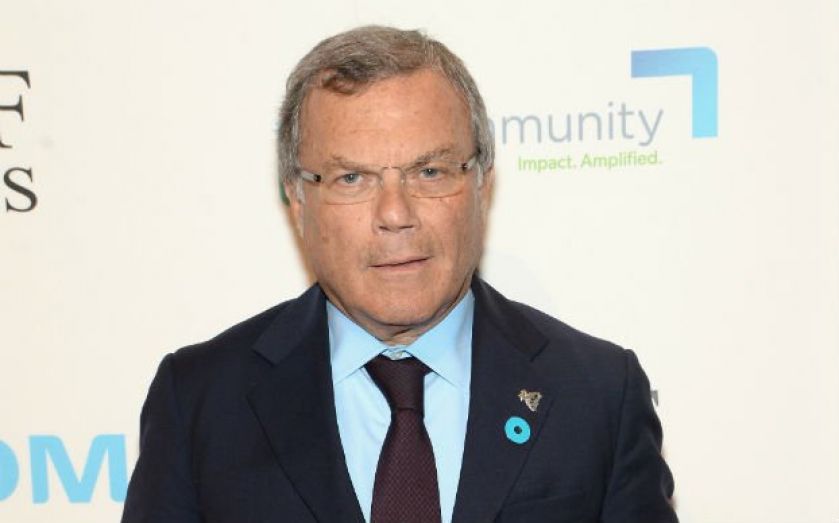 WPP shareholders have once again aired unhappiness at the size of Sir Martin Sorrell's pay packet at the holding company's AGM today.

At today's meeting which took place at the Shard, 16 per cent of shareholders voted against the boards remuneration policy.

Pay for the boss of the world's biggest marketing services firm has been consistently higher than that of the average FTSE 100 chief exec, but the latest leap in pay now pegs Sorrell's earnings at almost seven times that of his peers.

Sorrell's remuneration has increased along with profits, however his wage bill is just two per cent of WPP's £1.5bn profit, although that's the highest in the last five years.

While pay went up, so did profit and as the FT reports, in this five year period WPP was the seventh best-performing stock in the FTSE 100, delivering total shareholder returns of 241 per cent.