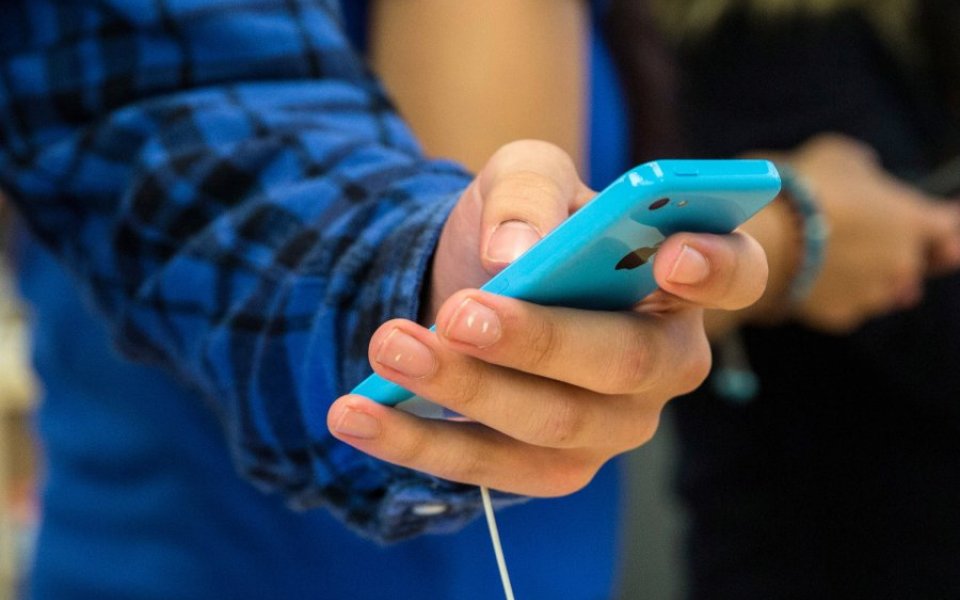 Looking for the best mobile phone network in London? EE has just been crowned number one for the sixth time running in Rootmetrics’ latest stress test of the capital.

EE is far ahead of its competition when it comes to mobile networks for Londoners, according to the tests by independent mobile performance analytics firm Rootmetrics, which show that EE customers enjoy better reliability, internet and speed than its rivals Vodafone, Three and O2.

When it comes to best texting performance, EE and O2 tied, while EE, O2 and Three all tied for best calls.

This is the seventh time that Rootmetrics tests London’s mobile performance, and the sixth time in a row that EE sweeps away the competition to win the overall score.

The company’s rival Vodafone is closing in, though, beating both Three and O2 to come in as a runner-up.

EE also won a clean sweep at national level, providing customers with both the best speed and reliability. But at UK level competitor Three proved its strongest rival, coming second in five of the six categories tested.

In September, Rootmetrics tested London’s urban zones specifically for the very first time, and found that EE was the winner there as well. Rootmetrics’ Scott Stonham, director of international strategic accounts, said:

London is one of the most densely populated cities in the world and this report gives a scientific indication of how likely you are to enjoy solid mobile performance in some of its busiest locations.

The firm’s study involved driving over 2,300 miles across the capital to collect 70,000 samples around the clock.