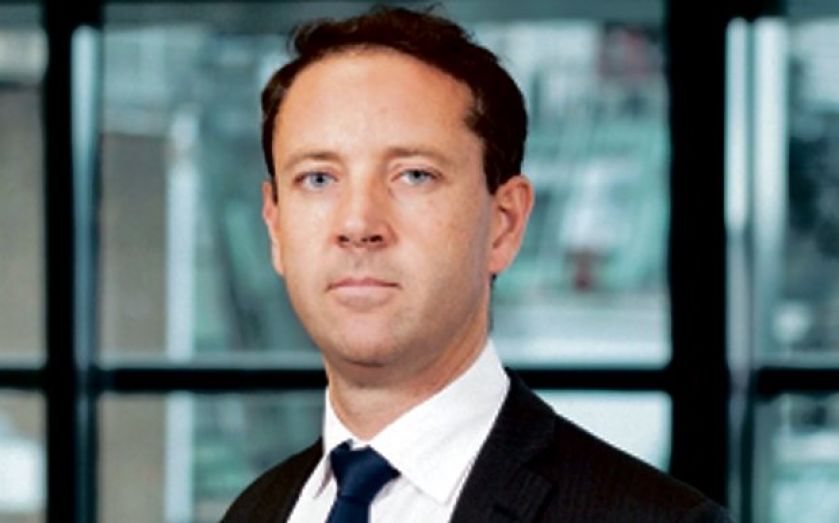 After expanding its service to more companies, the equities specialist expects to win more mandates and work on more transactions.

The private bank believes it can shake up the British market. It wants to bring more European and US investors into rights issues and flotations in the UK, increasing competition in the deals.

And it hopes to stand out through its focus on research and analysts, something which most larger investment banks have cut back on through the financial crisis.

Berenberg worked on 23 equities transactions in 2013 with a total volume of over €8bn, pushing up investment banking revenues to  €180m.

Over the same period its wealth management arm’s assets under management increased 6.8 per cent to €30.1bn.

And its return on equity came in at above 40 per cent – a figure far in excess of the low teens than many large investment banks aim for.

The bank puts this down to its low capital requirements, based on its relatively small balance sheet. It aims to match buyers and sellers of stocks directly, rather than keeping the shares on its balance sheet as other underwriters prefer.

“The unrivalled breadth and depth of our institutional relationships has allowed us to significantly strengthen our ability to raise capital for corporates,” said UK chairman Andrew McNally.

This German property group raised €1.3bn in its floatation last year, in the biggest of the deals Berenberg worked on in 2013. The initial public offering came at the start 2013 and was the second biggest in Germany since 2008.

Berenberg’s second biggest issue of the year came in the UK, when Riverstone Energy listed an investment vehicle in London  in October. The float raised £760m, more than the £670m minimum target, but below the £1.5bn possible top end.

This German property firm listed in July, raising €578m. It was a private equity deal, by Guy Hands’ Terra Firma selling a stake in the IPO.