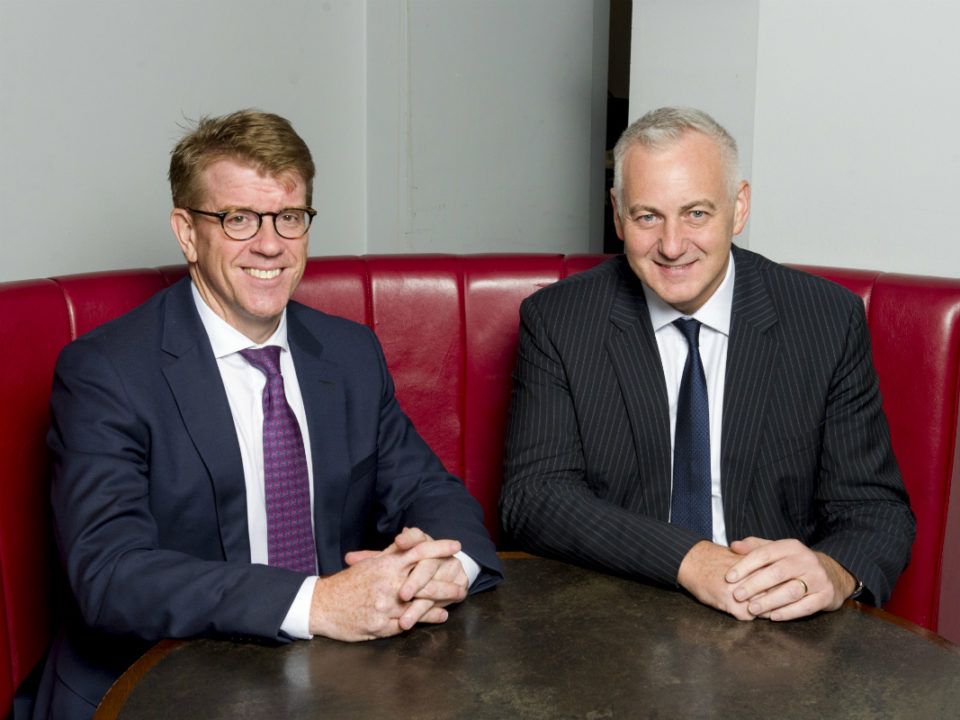 The announcement arrives alongside new audit contract figures for the Alternative Investment Market (Aim) clients, which show the accountancy firm has expanded its junior market dominance.

The new firm – which will operate under the BDO moniker as part of the company’s international network of firms – says it will focus on “mid-sized, entrepreneurially-spirited businesses”.

The London, Birmingham, Reading, Bristol and Watford offices of Moore Stephens have been absorbed into the bigger firm, which will now have a combined workforce of around 5,000 staff across 17 locations.

Moore Stephens’ managing partner, Simon Gallagher, will join BDO as head of advisory as part of the merger.

The merger means the expanded BDO will supplant Grant Thornton – which was hit with an unprecedented £21m fine last week for failures in its audit of Assetco – as the UK’s fifth-largest accountancy firm, with combined revenues of around £590m.

That will place it top of the so-called challenger firms, but still a long way behind KPMG, the smallest of the sector’s Big Four, which had UK revenues of around £2.3bn last year.

Grant Thornton and BDO have divergent approaches to audit clients, with the former having a strong focus on public sector audits and the latter targeting mid-sized firms.

A new ranking, released today by Adviser Rankings, shows BDO has expanded its dominance of Aim audit contracts to 152 clients last month from 149 in October, ahead of second-place KPMG at 118. Data shows PwC led the Aim market by overall market cap, despite having only 98 clients.