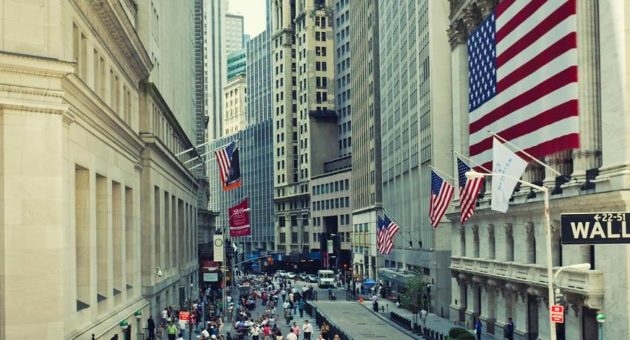 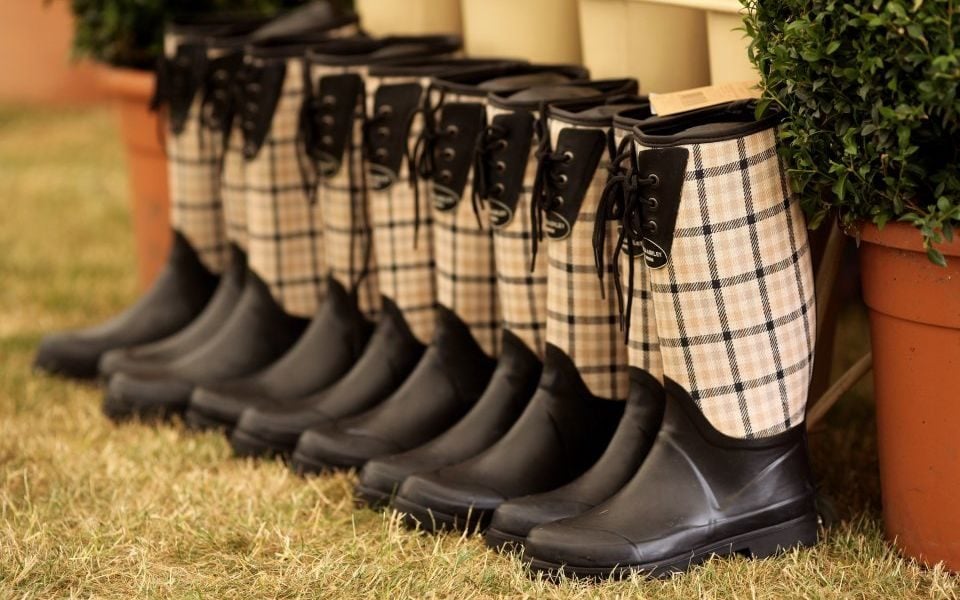 MSR Partners is a successor business of Moore Stephens – which merged with BDO in February.

The FRC fined MSR Partners £825,000 – reduced to £455,813 – and published a severe reprimand and said that the 2016 audit reported signed on behalf of Moore Stephens did not satisfy relevant requirements.

Claudia Mortimore, deputy executive counsel of the FRC, said, “Whilst the financial statements in question are not alleged to have been materially misstated, the audit work in this case was deficient in numerous respects. It is right therefore that enforcement action has been taken and sanctions imposed. The respondents’ high level of co-operation with the investigation has been reflected in the discount applied to the fines.”

A spokesperson for MSR Partners said: “As a result of the shortcomings, we conducted a robust root cause analysis which led to the implementation of enhanced computer assisted audit procedures, and reinforced to audit staff the firm's requirements for the assessment of materiality and going concern."