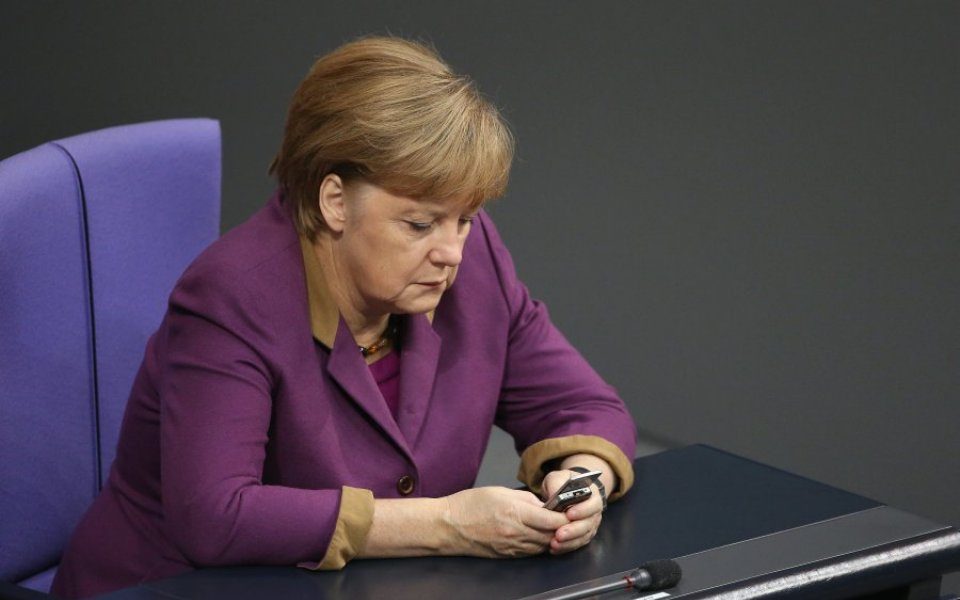 In a bid to win a larger share of the secure communications market phone maker Silent Circle is moving into enterprise software.

Silent Circle, which also makes the controversial Blackphone that has run into trouble due to unexpected demand from Islamic State militants, is shifting its focus from consumer products to supplying businesses and governments.

The Blackphone 2 was released last month and garnered strong reviews for its level of security.

Silent Circle is going up against Canadian smartphone pioneer Blackberry, that has recently released a phone targeting the secure communications market.

Blackberry has sought to cement its reputation as secure communications provider by pulling out of Pakistan from this month after the country demanded access to customers call and message data.

Silent Circle's proposition differs from Blackberry's as it does not store any data, rather connects calls using a peer to peer network.

Read more: Investigatory Powers Bill: Reading someone else's post is illegal, why should it be any different online?

There has been an increase in the level of government surveillance in the UK as well.

Last month new surveillance laws were unveiled that will see the internet activity of everyone in Britain be stored for a year by service providers.

Home Secretary Theresa May said the names of sites people have visited will be available to security services without a warrant.

May said the proposed powers were needed help comment crime and terror.

Demand for secure communications services has however skyrocketed following numerous high profile hacking attacks against businesses around the world.

Silent Circle does not currently offer secure data storage, however.

Bill Conner, president and chief executive of Silent Circle told City A.M.: “We wouldn’t have been able to prevent an attack like that at TalkTalk or Sony Pictures.”

The company’s Silent Phone app uses encrypted VoIP, messaging, and file transfer services and can be installed on iPhone or Android devices for a subscription fee.

Silent Circle is headquartered in Switzerland and counts internet hall of famer and PGP encryption co-creator Phil Zimmermann among its founders.