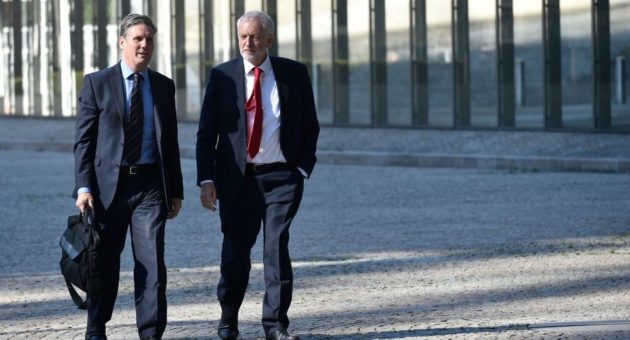 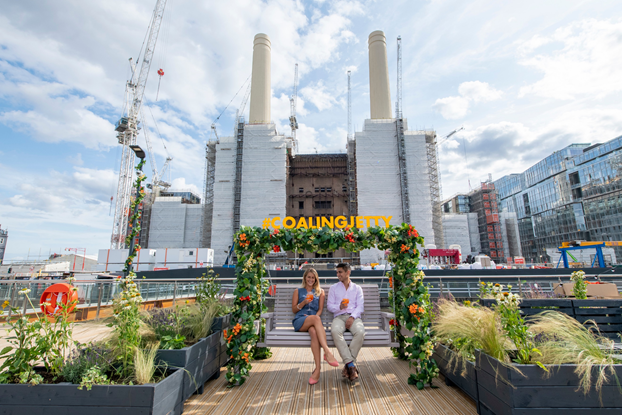 Battersea Power Station has unveiled its redeveloped Coaling Jetty, which is open to the public for the first time ever.

The Grade II*-listed jetty will host live music, food and drink, wellness sessions and family activities for visitors during a string of riverside events this month.

The 133m jetty was built between 1929 and 1932 to service the iconic power station, but fell into disuse when the site was decommissioned in 1983.

The revamped jetty will be an extension of the riverwalk at Circus West Village, the first phase of a mammoth regeneration plan at Battersea.

“We are really excited to be opening the historic Coaling Jetty and transforming it into a unique, flexible space for everyone to enjoy,” said Simon Murphy, chief executive of Battersea Power Station Development Company.

“I’m sure it will play an exciting role in attracting people here this summer and beyond from the local area and across London to enjoy everything we have to offer at Battersea Power Station.”

More than a thousand residents have moved into the newly-regenerated complex, while its bars, restaurants and leisure facilities have welcomed more than 2m visitors over the last year.

The power station development is set to be completed in 2021. A £1bn Northern Line extension serving Nine Elms and Battersea is also due to open that year, after being hampered by delays.