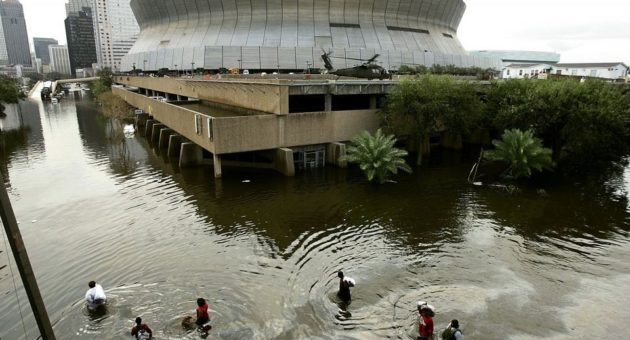 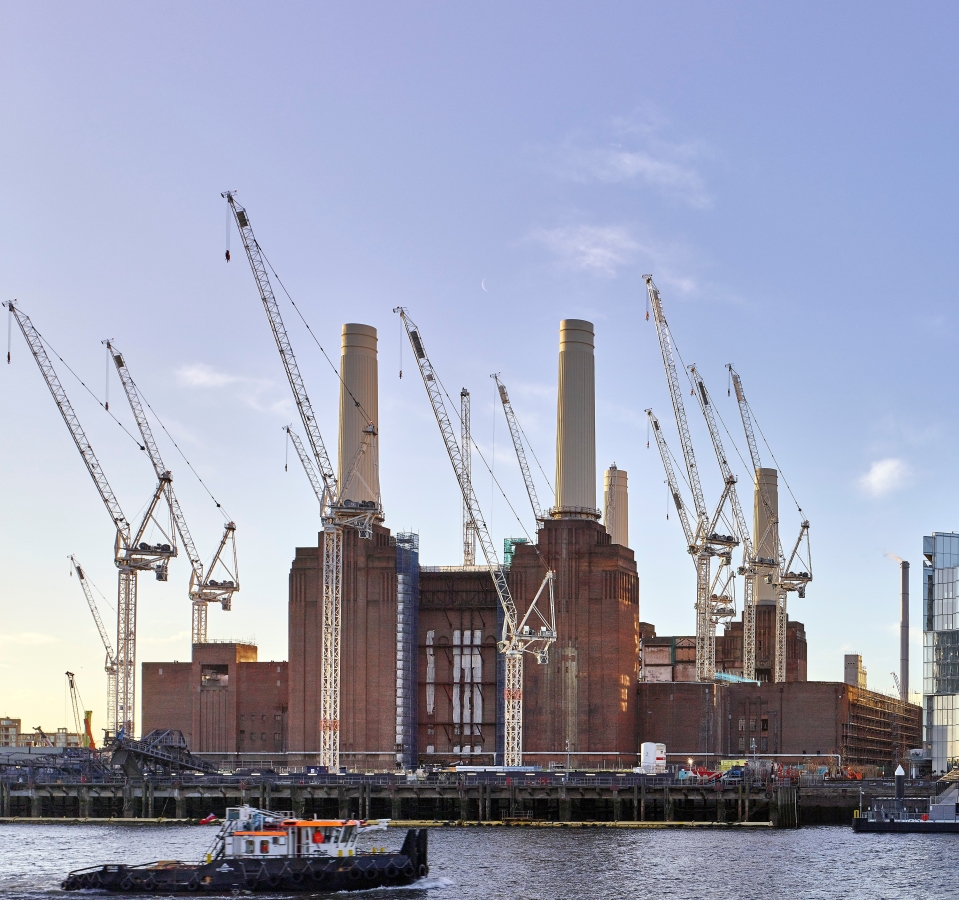 The chimneys of Battersea Power Station will work once more when the site starts producing energy again in 2020, three and a half decades since the factory went quiet.

The Grade II*-listed building is at the heart of a 42-acre redevelopment project that will introduce a six-acre park, a town square, a new Tube station as well as converting the iconic factory into office and residential space.

A plant within the factory will provide people and businesses in the redeveloped area with heating and cooling services starting next year.

Developers have carved out an underground energy centre the size of 60 Olympic swimming pools where gas burners will produce energy for residents in the converted station, as well as in new flats built in the surrounding area.

However, the smoke that used to plume from the site’s chimneys until it was decommissioned in 1983 will be given a healthier 21st century spin as the power plant effectively starts vaping.

Two of the plant’s chimneys will be used to release the vapour from the energy production process. The vapour will ordinarily be invisible, but test runs before its opening next year will be coloured red and blue.

Another of the power station’s chimneys will be fitted with an elevator and a viewing platform, while the fourth has not been given a new purpose.

The process will be around 40-45 per cent more efficient than conventional power generation, reducing carbon emissions by around 5,000 tonnes per year – the equivalent of taking 1,000 cars off the road.

One famous incoming resident of Battersea Power Station, Apple, is expected to house its UK employees at the site from 2021.