Barclays: It's a great time to start a business in the UK 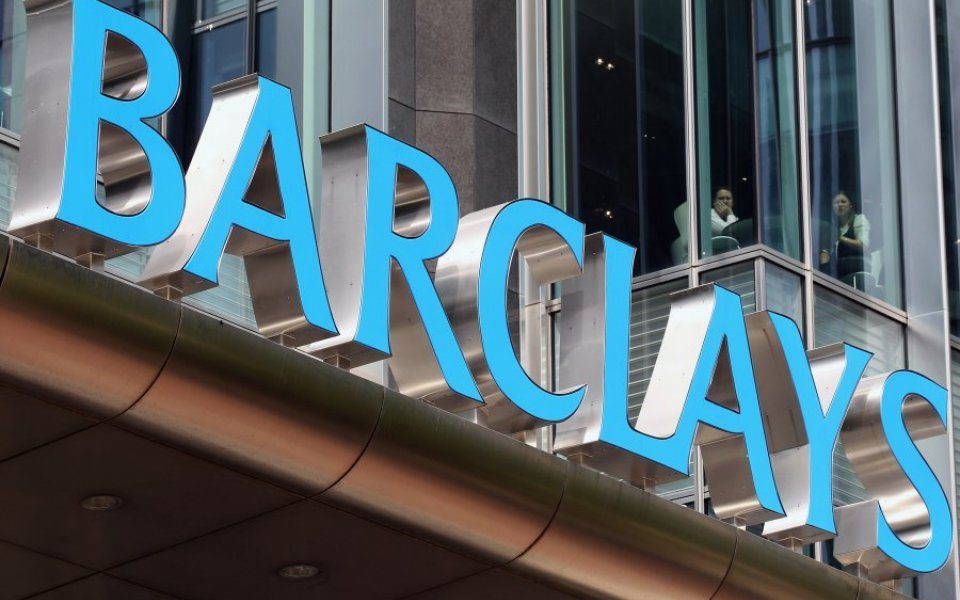 It’s a great time to start a business in the UK, according to research published by Barclays today.

Start-up survival rates are at their highest since Barclay’s began their in-depth Entrepreneurs Index in 2012 while the number of active companies in the UK increased to 3,260,879 in June 2015 – a 3.86 per cent climb on December 2014.

There were only 170,359 business dissolutions in the first of the year, down from 193,699 in the previous six months. The decline in the number of firms going bust reverses a three-year trend.

"The dip in the number of companies that are dissolving is testament to the growth in business confidence we have seen in recent years, allowing UK businesses not just to start up, but to succeed," said Dena Brumpton, head of wealth management UK at Barclays.

"These results are particularly encouraging as the business landscape in the UK is changing, with a relatively small number of small and medium sized enterprises (SME) delivering a significant impact on economic growth, employment and wealth creation."

"Since 2012, the appetite for creating new businesses has grown exponentially, due to a number of factors – from an improving economy to the rise of entrepreneurs over the age of 50 – the UK’s start-up scene is thriving."

Barclays’ research chimes with data from the Bank of England that shows the amount of lending to SME’s posted an annual increase for the first time since the 2008-9 recession in August and continued the trend in September.

However, one stark finding from the research was that a smaller number of firms were responsible for more of the overall growth. The proportion of companies considered to be high-growth dropped to 20.8 per cent in the year to December 2014 from 21.5 per cent in the previous year.

The proportion of high-growth firms rose in the construction and retail.