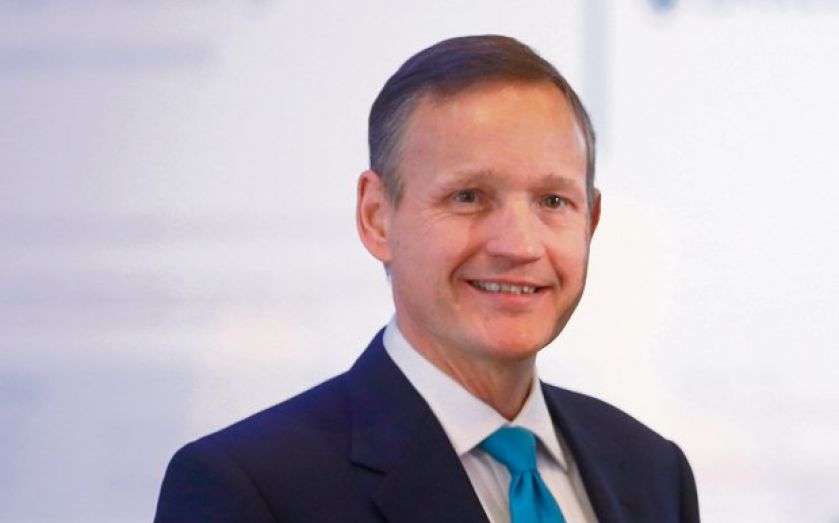 BARCLAYS is moving more than 500,000 business customers onto a new set of accounts over this year, the bank said yesterday, to consolidate its SME (small and medium enterprise) operations. Around 60 per cent will be better off or pay no more than £1.50 per month extra, the bank said. But that leaves 40 per cent, around 220,000, paying more. Barclays said it hopes customers will prefer its new structure, arguing it is more transparent and fair. For the 30,000 firms that face an increase in their charges of more than £25 and more than 20 per cent, the bank intends to cap the new fees. Those firms will have their bills limited to no more than 0.5 per cent of monthly debit turnover. Barclays introduced two new accounts in May 2013 – Any Payments, for customers with online and mobile needs, and Mixed Payments, which is for those with cheques and cash. It wants to consolidate its operations as the firms are on a range of packages currently. Some customers pay no fees, while others receive discounts, a set up which the group wants to end. In future only new firms will get free banking, and then only for 12 months. Barclays does have a loyalty scheme in place which will lead to lower fees for customers who have been with the bank for several years. A trial of the system has begun in the north west, and is set to be rolled out nationwide over the year.