Barclays cheque scanning tech leaves other banks in the past 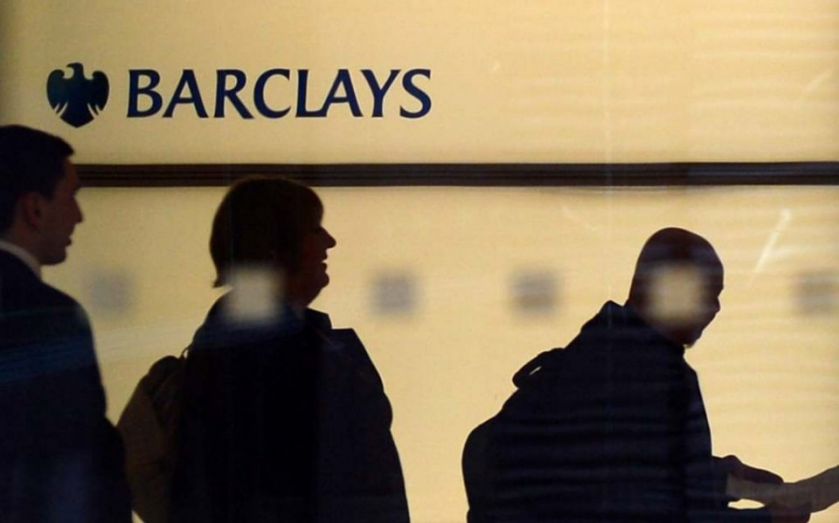 Barclays customers are ahead of the curve when it comes to financial technology, as the bank’s secure cheque-scanning service was made available to all smartphone customers yesterday.
Cheque imaging, which iPhone-owning Barclays clients have been able to use since last year, allows anyone using their banking app to pay a cheque into an account by scanning the image on their phone.
Read more: These are the most influential people in FinTech
As the images are scanned and sent to customers’ Barclays accounts in-app, the bank say the system is risk-free.
Barclays spokesperson Lowri Morgan said:  “We can now be confident we have stable and tested imaging technology.”
Despite holding out on android users, the bank is ahead of the curve when it comes to financial tech. Rivals Santander and HSBC have yet to make announce developments on cheque image technology. Both banks declined to comment on future mobile banking developments.
Barclays personal and corporate banking chief executive Ashok Vaswani said: “Our customers have welcomed this way of depositing one of the oldest forms of payment”.
Share
Tags: Barclays Company Digital economy FinTech