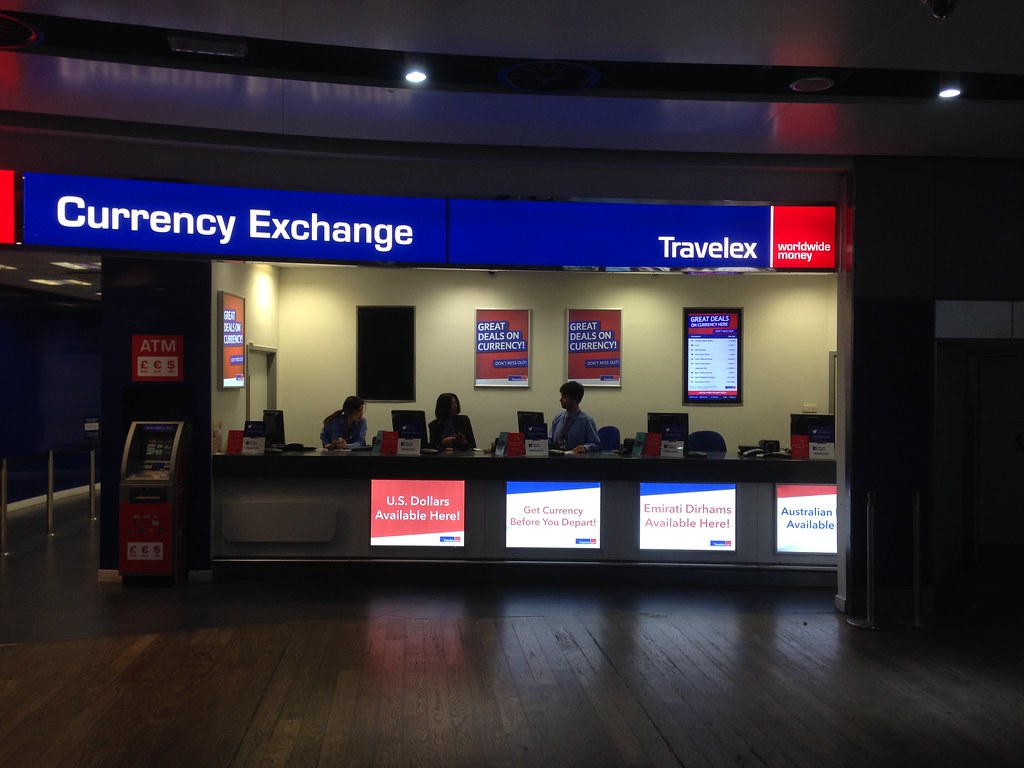 High street banks Barclays, Lloyds and Royal Bank of Scotland are without foreign currency services after a cyber attack against forex giant Travelex.

The banks, who get their foreign notes from Travelex, said supplies were running short after last week’s attack, in which hackers warned the firm that unless it paid $6m (£4.6m) they would release customer data.

The banking arms of supermarkets such as Tesco and Sainsbury’s were also affected by the attack, as were HSBC and Virgin Money.

An RBS representative told the BBC: “We are currently unable to accept any travel money orders either online, in branch or by telephone due to issues with our travel-money supplier, Travelex.

“We apologise for any inconvenience caused.”

Travelex said that it contained the ransomware and that investigations had shown that customer data had not been compromised.

Currently, the firm, which serves over 70 markets, can only serve customers face to face at its 1,200 worldwide locations.

Shares in parent company Finablr fell over 17 per cent yesterday to a record low, with two major investors selling shares worth up to $72m.

The Financial Conduct Authority said that it was in contact with the firm to ensure that customers were being treated fairly.

The Metropolitan Police have announced a criminal investigation into the cyber hack.

News of the hack only surfaced yesterday, even though the attack took place on New Year’s Eve.

The hackers, who are from cyber criminal gang Sodinokibi, said that they had infiltrated the company’s network six months ago.

The group, also known as REvil, said that they had stolen 5GB of customer data.

Websites across Europe, Asia and the US have been offline ever since.