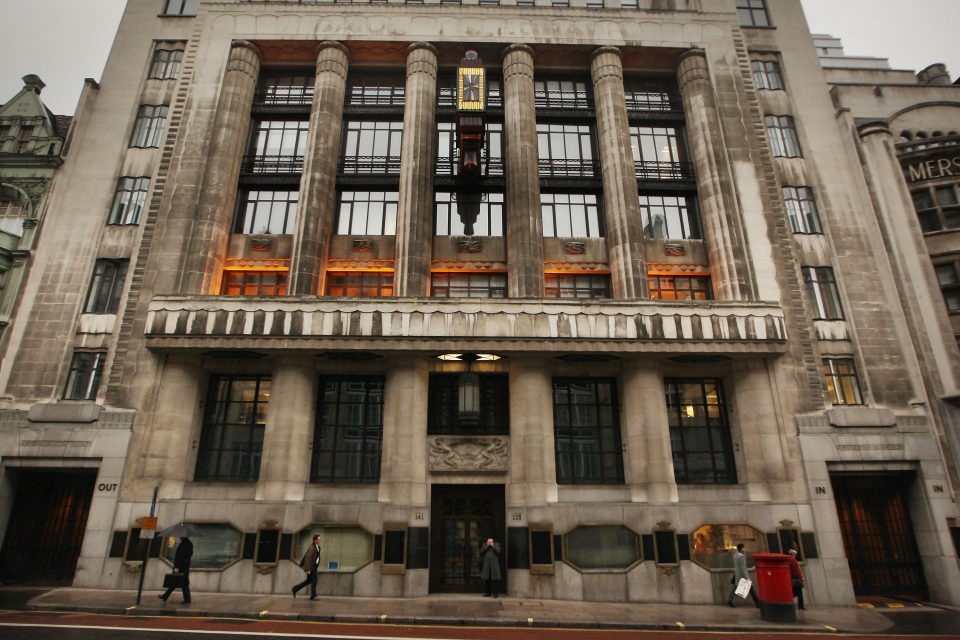 A Travelex employee who stole more than £70,000 from one of the firm’s currency exchange bureaus will today be sentenced for fraud.

He had been working at the central London branch for two years at the time of the crime and had been cashing in on the procedure used to cash personal cheques from Goldman Sachs employees, which is a service that the branch provided.

Today Kuftinec, a Croatian man living in Plumstead, will be sentenced at Inner London Crown Court. The maximum sentence for fraud is 10 years in prison. He had pleaded guilty to one count of fraud between 29 April 2018 and 12 June 2018 at an earlier court hearing.

Peter Cockrill, from the Crown Prosecution Service, said: “Kuftinec abused his position as a Travelex sales consultant and carried out numerous ‘ghost’ transactions against protocol when customers were not present.

“Travelex became suspicious about the transactions at its Fleet Street branch and an internal investigation was launched. This found evidence of wrongdoing including CCTV footage of Kuftinec caught in the act removing large sums of cash notes from the branch.

Read more: Victims of fast-growing fraud could get refunds from today

“Kuftinec  thought he could get away with stealing thousands of pounds but the overwhelming prosecution evidence against him meant that he was forced to admit his guilt.”