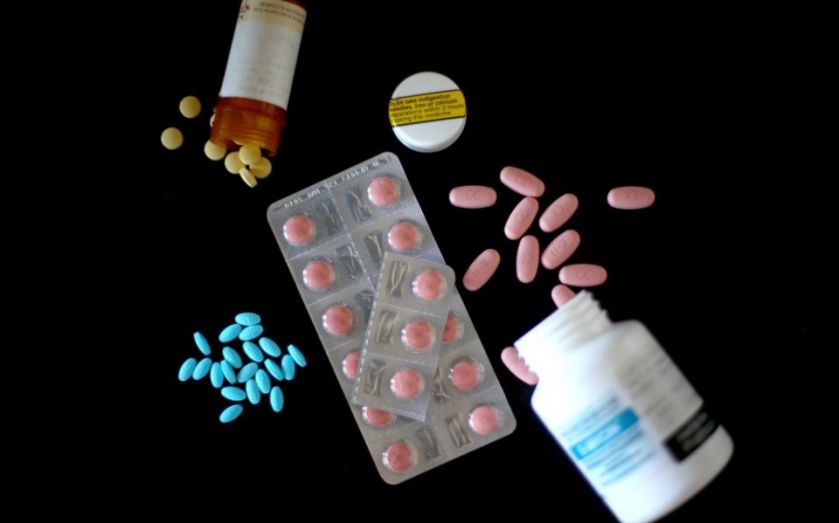 Pharma giant GlaxoSmithKline (GSK) has hired banks to analyse the pros and cons of a float of its HIV medicines business next year, in what would be the one of the UK’s biggest initial public offerings of the last decade.

Chief executive Sir Andrew Witty said banks, believed to be Citi, Goldman Sachs and Morgan Stanley, will take the next two to three months to weigh up a float of Viiv Healthcare, as well as deciding how much of GSK’s 80 per cent stake to sell.
“They need to have time to talk to investors well in advance of the potential flotation and by the time you’ve done that you are now into 2016,” said Witty yesterday.
The GSK board will decide around mid-year whether to go ahead with the float, allowing the company to update the market on its plans at its second quarter 2015 results. Analysts at Jefferies have said ViiV could be valued at around £17bn on the public market.

■ Mining group Glencore valued at £38bn during its 2011 float.
■ In 2000 Granada Media was valued at £7.8bn for its float, it later merged with Carlton Communications to become ITV.
■ Eurasian Natural Resources Group had a £6bn valuation at its float in 2007.
■ Information services group Experian held a market capitalisation of £5.7bn in 2006; since then it has nearly doubled.