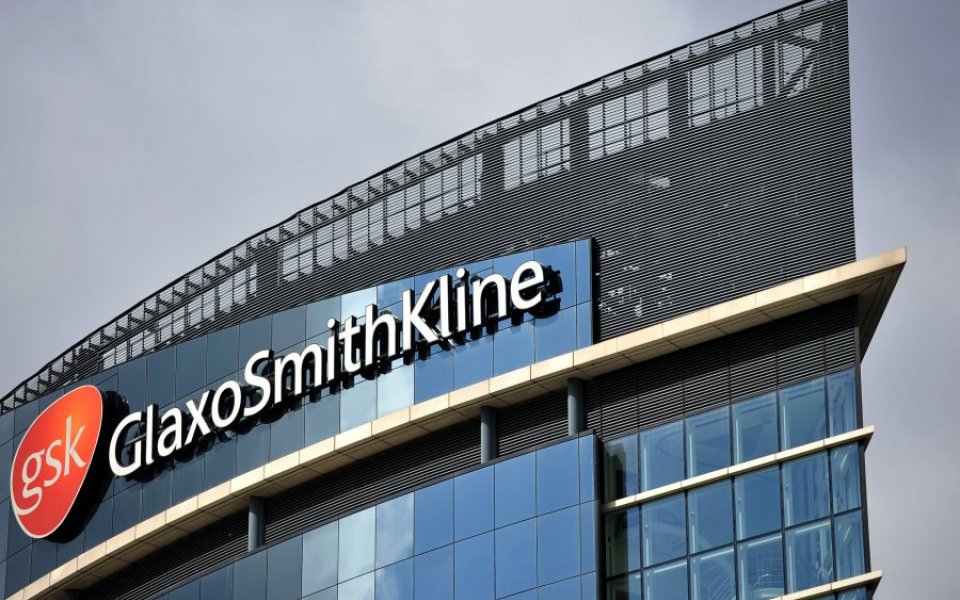 GSK is spending a huge sum on building up its HIV business, ViiV Healthcare.

Today, the pharmaceutical giant announced a deal to buy up to$1.5bn (£1bn) worth of research assets from American company Bristol-Myers Squibb, in a series of deals due to take place next year.

Initially it will pay $317m for medicines in late-stage development, inducing the treatment fostemsavir, which is in phase III development and has been given “breakthrough therapy” status by the FDA. Following this, a further $518m will be spent on this category of medicines, depending on regulatory approvals.

GSK is planning to pay a further $33m up-front next year on assets in the experimental, pre-clinical stage. Up to $587m more could be spent as long as commercial requirements are met.

ViiV Healthcare is a joint venture between GSK, Pfizer in the US and Shionogi in Japan. GSK is the main player, owning 80 per cent of the business. It also happens to be GSK's best performing business unit at the moment.

The two initial transactions are expected to be completed during the first half of next year.

Read more: GSK has 40 new medicines in its pipeline, and half of these could be released in the next 10 years

Investors failed to be impressed by the plan, however, with shares in the company rising just 0.1 per cent in morning trading.

David Redfern, chairman of ViiV Healthcare, said: “These acquisitions strengthen our leadership and innovation in HIV, one of our core areas of scientific research at GSK.

GSK, like many of pharmaceutical industry's biggest companies, faces a looming patent cliff, which will result in it losing the rights to some of its best-selling medicines. Once patents expire, other companies will be able to make cheaper spin-offs of their treatments.

As a result, there has been a surge in M&A activity among the big firms, as they try to boost their portfolios – in 2015 so far, $550bn worth of deals have been announced, according to Dealogic.

Only yesterday, British rival AstraZeneca announced it was spending $4bn on a 55 per cent stake of biopharma company Acerta. This came just one month after it announced its purchase of Californian blood disease specialist ZS Pharma for $2.7bn.