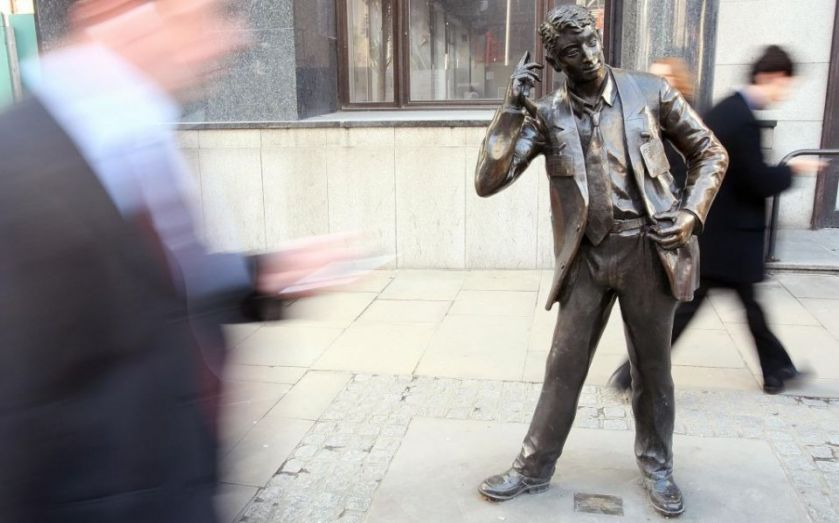 The UK’S banking trade body is urging more government investment in broadband, 3G and 4G internet access, as new research shows that customers are becoming increasingly reliant on using their mobile phones and online access to conduct their banking activitys.Mobile phone apps are setting the pace for banking, according to the British Bankers’ Association (BBA), which said that customers are expected to rely more on their mobile phones than bank branches to check their accounts this year.The rise of mobile banking and technology in the banking sector has increased the pressure on bank branches, which are facing closures as lenders seek to become more efficient and cut costs.In conjunction with audit firm EY, the BBA said that customers used banking apps to move £2.9bn by March of this year, up from £2bn in the prior year.Mobile provides an alternative to 88 per cent of the 530,000 adults in the UK with slow internet speeds, the BBA said.“The rapid take up of apps and mobile banking appears to be a real game changer for the British public,” said BBA boss Anthony Browne.