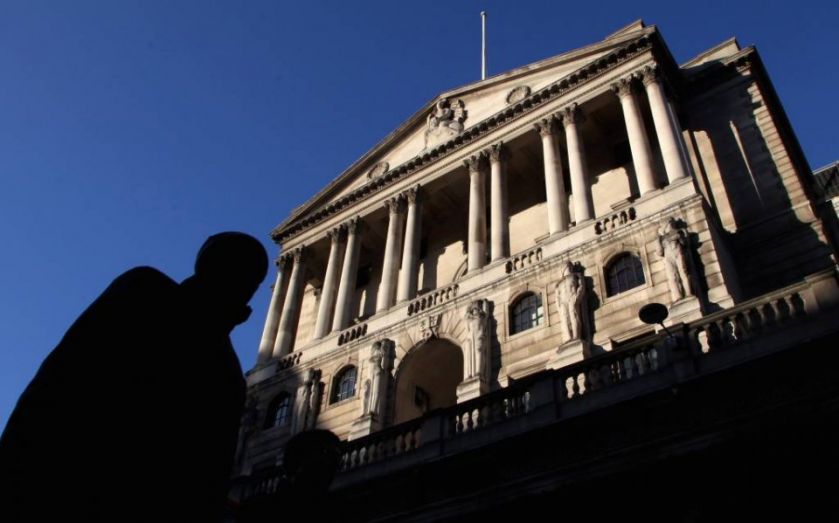 The Bank of England has kept interest rates at 0.5 per cent for six years; far longer than anyone imagined back in 2009. This extraordinary monetary stimulus has played an important role in the UK’s recovery. Nevertheless, the fact that the UK is now likely to enter a period of deflation makes further interest rate cuts even more likely.

Falling inflation has so far been supply driven. But there is always the danger that deflation becomes self-reinforcing, placing downward pressure on nominal wages and consumption – especially as household budgets remain precarious. Given that inflation expectations are increasingly implying that it will stay lower for longer, the possibility of entrenched deflation will not be ignored by the Bank.

In addition, the weakness of productivity growth, combined with remaining labour market slack and the strength of sterling, all make rising inflation and the pressure to tighten monetary policy a distant prospect.

Expectations for a rate cut are driven by fears of falling inflation expectations, which could slow price growth persistently. But as last year’s oil price falls fade, inflation is likely to rebound. Moreover, having twice suffered inflation in excess of 5 per cent in the last seven years, households are unlikely to be quick to reduce longer-term inflation views.

Medium-term inflation pressures continue to build. The economy looks set to post another above-trend growth year and is increasingly operating close to capacity. This is being exacerbated by chronically subdued productivity growth. Lower unemployment is just one manifestation of this. Additionally, the oil price declines that have stoked disinflation concerns should boost economic activity – not just domestically, but globally.

With monetary policy still very accommodative, a monetary tightening looks much more likely. Consideration of downside risks is likely to delay the first hike until 2016, but we forecast Bank rate to rise in February.