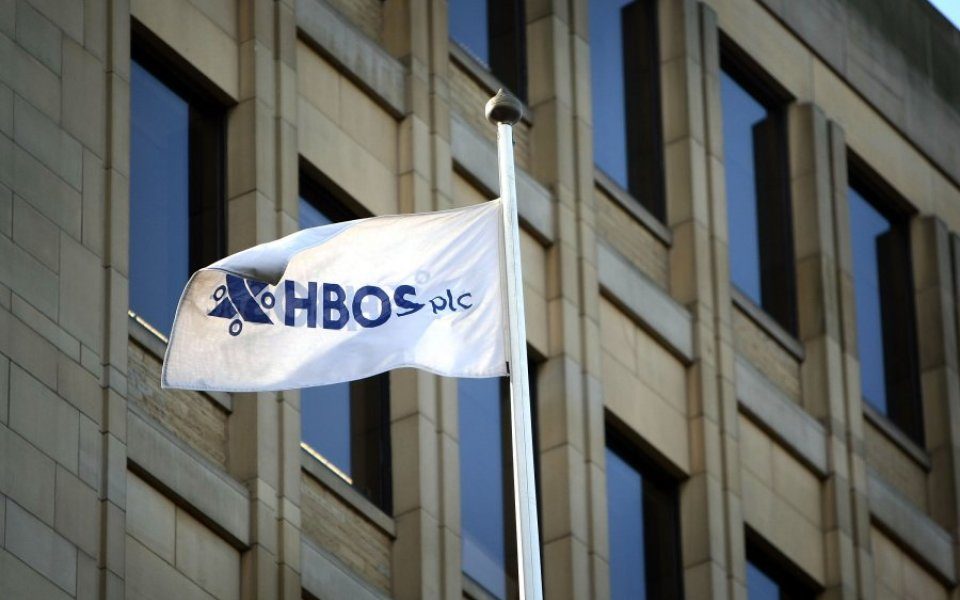 Bank of Scotland has been hit with a £45.5m fine for failing to report suspicions of fraud at its Reading branch.

The Financial Conduct Authority (FCA) said there was “insufficient challenge, scrutiny or inquiry across the organisation and from top to bottom”.

The bank identified suspicious behaviour at its Reading-based impaired assets team in early 2007, the FCA said. The fraudsters pushed multiple small firms out of business, and stripped their assets for personal gain.

The team’s director Lynden Scourfield had been sanctioning limits and additional lending facilities beyond his authority for three years. The FCA said BOS knew that the impact of these breaches would “result in substantial losses” to the bank.

Mark Steward, executive director of enforcement and market oversight at the FCA, said: “Bank of Scotland failed to alert the regulator and the police about suspicions of fraud at its Reading branch when those suspicions first became apparent.

“BOS’s failures caused delays to the investigations by both the FCA and Thames Valley Police.  There is no evidence anyone properly addressed their mind to this matter or its consequences.

“The result risked substantial prejudice to the interests of justice, delaying scrutiny of the fraud by regulators, the start of criminal proceedings as well as the payment of compensation to customers.”

In 2017 Lynden Scourfield and another BOS employee, Mark Dobson, were sentenced for their part in the fraud committed through the IAR. Six people are currently serving sentences totalling 47 years for their roles in the scam.

“2007-2009 was a dark period in HBOS’s history, prior to its acquisition by Lloyds Banking Group.

“I want to apologise once again for the very deep distress caused to the customers affected by the HBOS Reading fraud. The perpetrators of the fraud rightly went to jail for the crimes they committed. “

In 2017 Lynden Scourfield and another BOS employee, Mark Dobson, were sentenced for their part in the fraud committed through the IAR.