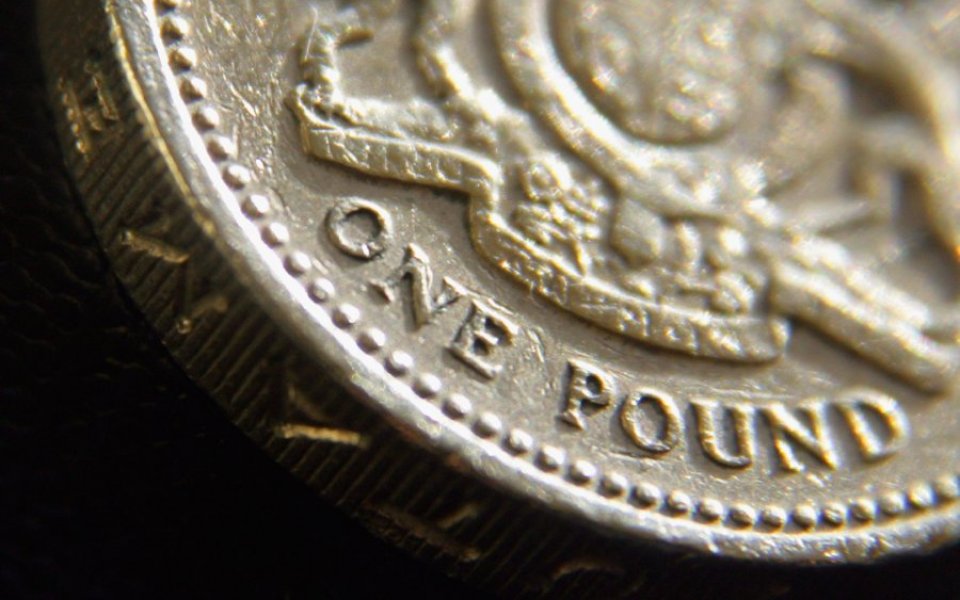 Investors, analysts and economists are at risk of making big mistakes if they rely on the interest rate on short-term government bonds as an accurate forecast for when Bank of England interest rates will rise, a Bank official has warned – despite the fact the Bank uses it in its own economic predictions.

The warning comes after a major shift in market interest rates – two months ago market rates suggested markets were anticipating the first interest rate hike in eight years coming in spring 2016, but market rates now point to the end of 2016 as the more likely option.

It suggests the bank is trying to play down the significance of the recent shift in interest rate expectations, with the pound rising almost half a cent against the dollar after the warning was issued.

The Bank's deputy governor for monetary policy, Ben Broadbent, warned that just because the Bank is predicting inflation will return to its two per cent target based on the current expected path of interest rates, it does not mean it endorses market expectations of a rate rise, or the recent shift in market rates.

The main reason here, he explains, is that multiple interest-rate forecasts can result in the same inflation prediction. In his speech at Reuters in Canary Wharf, he said:

The most important problem is that, even if a particular path of interest rates results uniquely in only one central inflation forecast, given all our other assumptions, the opposite does not hold true: you can get to the same two-year forecast with lots of other paths as well.

The second big hole in the theory is the assumption that the yield curve is reflecting a consensus prediction of market experts. He explained:

[The] MPC produces its forecasts on the yield curve as it is, not what it believes the market’s true expectation of future interest rates to be.

[This] means that, if an inflation forecast conditioned on the yield curve ends up away from target, that doesn’t necessarily mean we ‘disagree with the market’. It could just be that yields are being affected by something other than the market’s true expectation.

Broadbent noted that this is highlighted by the difference between City economists’ own forecasts of the first interest rate hike and the market curve.

The difference between economists’ forecasts of the first rate hike and the rate hike implied by the market interest rates widens when investors shy away from risk – as it has in recent months – and narrows when they are looking to take on more risk.