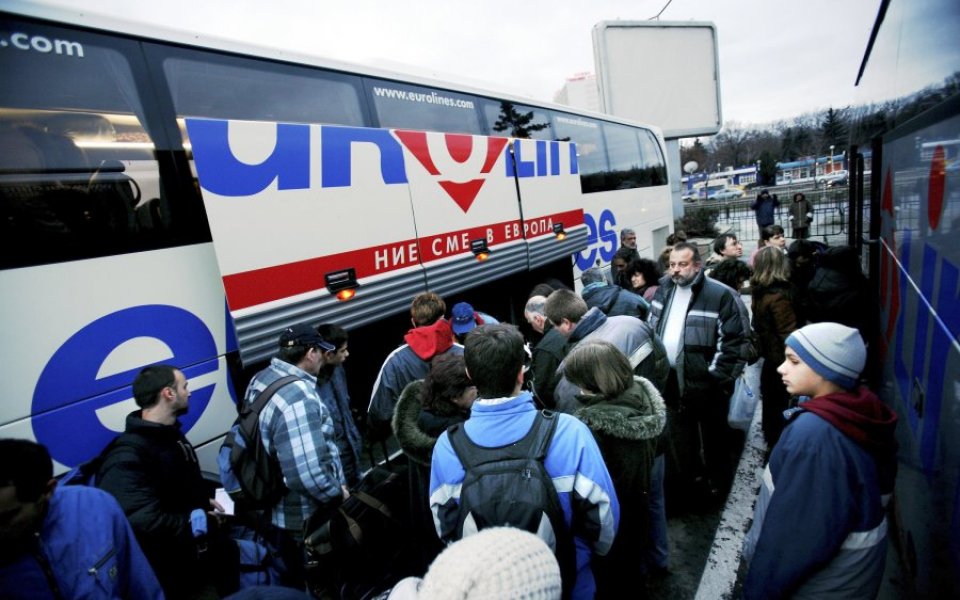 Mass migration into the United Kingdom can depress wages, especially those in low-skilled jobs, a new report has suggested.

The Bank of England's report on the impact of immigration on occupational wages finds that a 10 percentage point rise in the proportion of immigrants is associated with a two per cent reduction in pay in the "semi/unskilled services sector".

This sector is comprised of those working in care homes, bars, shops, restaurants and cleaning, for example.

Read more: May – UK is building a "fair" immigration system

The authors add: "The static results suggest that the statistically significant negative effects of immigration on wages are concentrated among skilled production workers, and semi/unskilled service workers."

However, the authors point out that it does not matter whether the migrants are from the European Union or outside it.

The report will put pressure on Prime Minister David Cameron, who is currently locked in tough negotiations with other European nations to block EU migrants from accessing in-work benefits for the first four years they are in the UK in an attempt to stem the flow of economic migrants.

Read more: Why are people coming to the United Kingdom?

Data released in November showed annual net migration to the UK hit a new high of 336,000 in June, with Cameron previously having pledged to push net migration down to the tens of thousands.

“For many years the immigration lobby [has] claimed that there is no evidence that immigration has any significant effect on the wages of British workers," Lord Green, chairman of think-tank Migration Watch, said.

“This new research by the Bank of England blows their claims out of the water. It has found a significant negative impact on those in the lower skilled services sector in which six million UK born are working. This amounts to nearly a quarter of all British workers.”