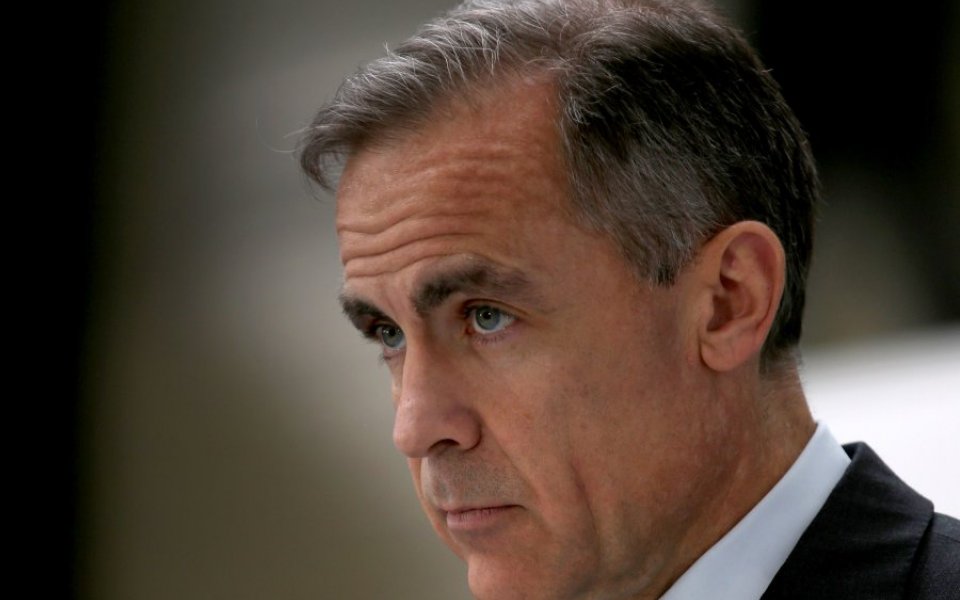 The pound lost over half a cent against the dollar today, erasing earlier gains, as Bank of England governor Mark Carney said now is not the time to raise rates.

Last summer Carney said the decision on whether to raise interest rates from record lows "would likely come into sharper relief around the turn of the year."

"Well the year has turned, and, in my view, the decision proved straightforward: now is not yet the time to raise interest rates," he told an audience at the 50th anniversary Peston Lecture at Queen Mary University London.

Carney said he needs to see faster economic growth, higher pay and more core inflation before he votes for the first interest rate hike in nearly a decade.

“Progress in all three…will increase confidence that the initiation of limited and gradual rate increases will be consistent with returning inflation sustainably to target,” he said.

The recent slowdown in wage growth, which saw annual regular pay growth in the private sector drop below three per cent, was another cause for concern.

“As the economy continues to expand and slack diminishes, the resulting pressure on resources would be expected to bid up wages,” he said.

“The slowdown in wage growth gives pause to the inference that the labour market is as tight as would be suggested by the drop in unemployment alone.”

“The MPC must remain vigilant for signs that low inflation is having second-round effects in the wage bargain, possible via inflation expectations.”

Thirdly, he addressed core inflation, which excludes volatile energy and food prices. Unlike the US, a third of the UK’s inflation basket is made up of non-energy imported goods whose prices depend on their world prices and the sterling exchange rate, he said.

He added that the UK economy is “twice as open as the US and is therefore more exposed to global weakness, dragging on exports.” These factors had weighed on core inflation to a greater extent than in the US, which is why the Bank of England was currently in no rush to follow its US counterpart, the Federal Reserve.

Carney outlined other reasons why the US and UK inflation outlooks were different, and why that meant the Bank will not be hiking soon after the Federal Reserve’s December rate hike.

“The stance of fiscal policy differs markedly. The UK is undergoing the largest fiscal consolidation in the OECD,” he said.

“In contrast, US fiscal policy is expected to loosen notably over the next three years.”

He also said the Bank had much more control over macroprudential policy – which focuses on the safety of the financial system – which reduced the need to use monetary policy to address financial stability considerations.