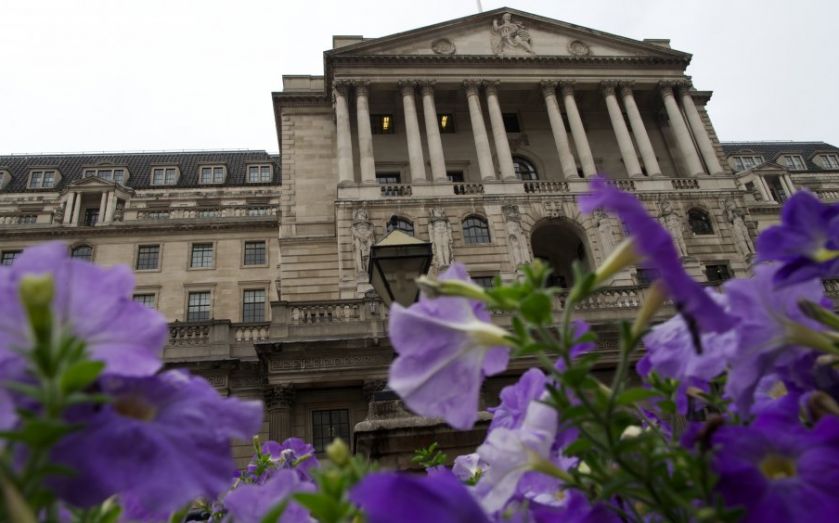 The Bank of England's Monetary Policy Committee has elected to hold rates at their historic lows of 0.5 per cent. As expected the Bank also held asset purchases at £375bn.

The Bank's decision to maintain rates at such low levels as unemployment falls and growth accelerates, has led many to question the credibility of the Bank's policy of forward guidance.

The second quarter of 2015 currently looks the prime candidate for when the Bank of England starts to inch interest rates up – given both the general drift of comments made by MPC members and also the inflation forecasts contained in the Bank of England’s February Quarterly Inflation Report.