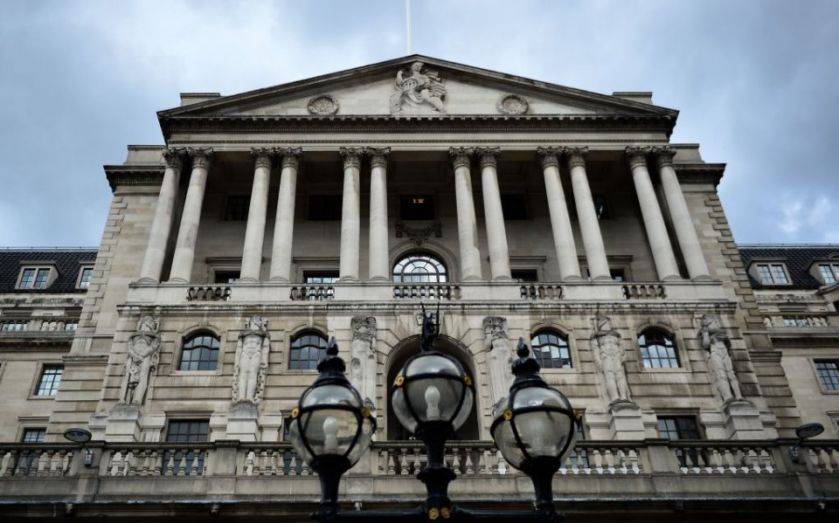 This means interest rates have been held at a record low 0.5 per cent for six years. If you're struggling to think back this far, this time in 2009, Sacha Baron Cohen's "Bruno" was gracing cinema screens.

The panel also agreed to leave the size of the Bank of England's bond buying programme unchanged at £375bn.

However, the Bank of England is now vying with the threat of deflation, with some saying rates could go lower.

Annual inflation was 0.3 per cent in January and the bank thinks there is a good chance it will fall into negative territory in the first half of 2015.

Nevertheless economists have said they think it's unlikely that the next interest rate move will be down.

"We believe it is highly unlikely that the Bank of England will cut interest rates – although the Bank has stated that it now believes interest rates could be taken lower if need be," Howard Archer, chief UK & European Economist at IHS Global Insights, said.