It's rather more dramatic than the stress tests banks were asked to endure: insurers have been told to envisage "worst case" scenarios as UK regulators analyse how the industry could cope with disasters including floods and terrorist attacks.

The disasters are part of a series of stress tests put together by the Bank of England’s Prudential Regulation Authority (PRA), which is assessing the resilience of UK insurers and "monitoring how insurers are developing their Own Risk and Solvency Assessment”, it said.

The 11 wide-ranging events include a geomagnetic storm leading to power outages and loss of communication systems and cyber-attacks on large multinational organisations. In another simulation, three US hurricanes – such as Hurricane Katrina – occur in the same year.

Another scenario is where a synchronised terrorist attack occurs in London, New York and a third city, each city being hit with a 2 tonne bomb in a medium sized van. 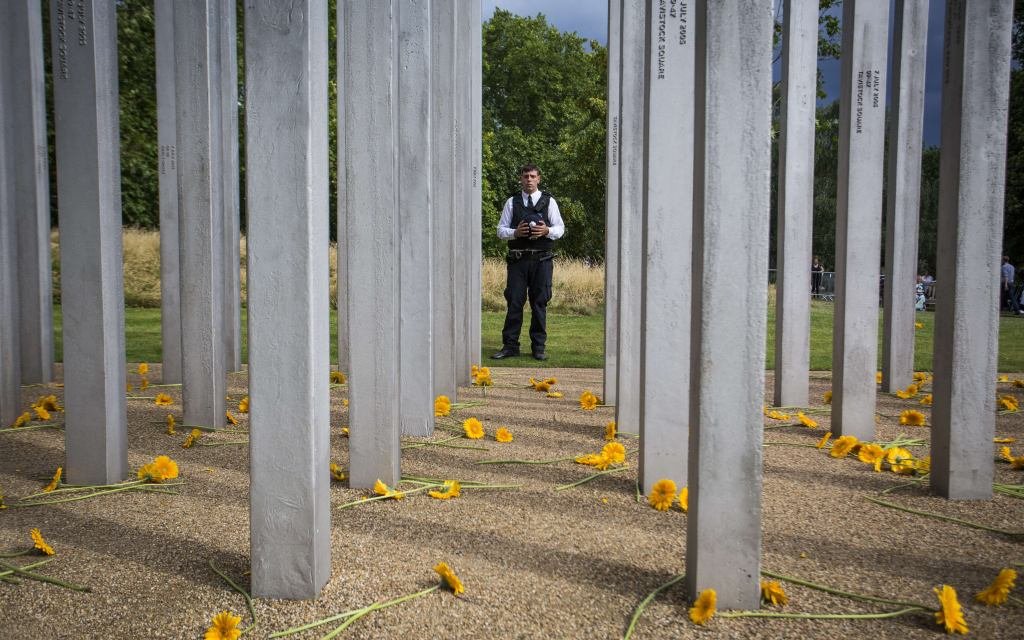 The document highlights the concerns regulators have about the changing nature of insurance risks.

Closer to home, insurers should prepare for a European windstorm and subsequent floods engulfing much of southern England, the PRA said.

Other situations are equally extreme, yet more orthodox. The insurers were asked to simulate an economic downturn, consistent with the Financial Policy Committee’s scenario for banks, where UK unemployment reaches 35 per cent, oil price falls to $38 a barrel and the euro depreciates against the dollar by a quarter.

The companies need to identify the claims they would face during the situations and test their solvency. A year ago the European Insurance and Occupational Pensions Authority conducted an exercise to examine how the industry would deal with a European regulatory shake up and found one in 12 European insurers did not hold enough capital in accordance with Solvency II.

The insurers have until October 1 to respond to the stress test.