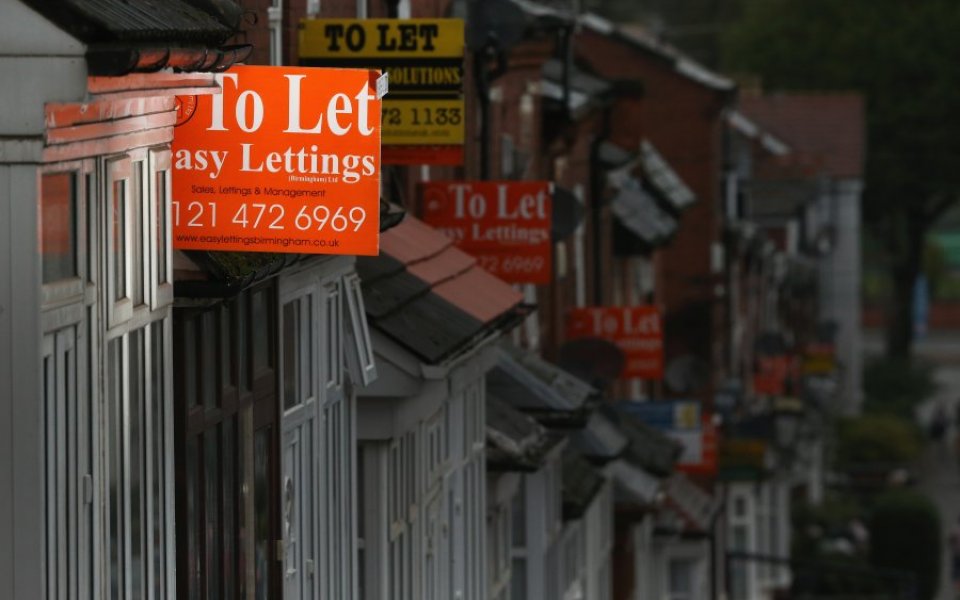 Chancellor George Osborne has said he will raise stamp duty on buy-to-let homes by three per cent.

During his Autumn Statement today, Osborne said many buy-to-let and second homes were bought by people who "are not resident in this country".

The new rules will be introduced in April 2016.

Read more: Stamp duty changes are a kick in the teeth and may be the final straw for some landlords

However, the plans have already been criticised, with Michael Wistow, head of tax at Berwin Leighton Paisner, saying the increase is "distortive" and "appears counter-intuitive, and will only restrict supply".

“UK expatriates often retain their original main home in the UK and rent this out, and use spare capital to build a UK rental property portfolio. Imposing a higher rate of [stamp duty] will increase the cost of building this portfolio, and potentially impact the value of properties already held.

"Given the weakness of the euro, the more favourable property prices on the continent and now this additional tax, we expect to see an uptick in Britons buying rental property abroad rather than in the UK.”

Owners of second homes must also pay capital gains tax on the sale of their properties, of between 18 per cent and 28 per cent.

It's the second time landlords have been hit in six months, after Osborne scrapped relief on mortgage interest payments during his pre-election Budget.

Today research by the Deposit Protection Service suggested more than two-thirds of landlords were worried March's changes would lead to increased rents.

“Many landlords are currently facing a double-whammy of tax changes that could lead to increased rents for tenants –forcing them to sell or leave the rental market," said Julian Foster, the DPS' managing director.

“Many landlords are small businessmen and women or ‘accidental’ landlords, and taxation increases can affect their livelihoods and financial wellbeing.

“With many commentators predicting an interest rate rise next year, landlords are facing a series of financial challenges over the next few years.”