Back to work? Shock survey finds most of us are dreading returning to the office after Christmas and New Year 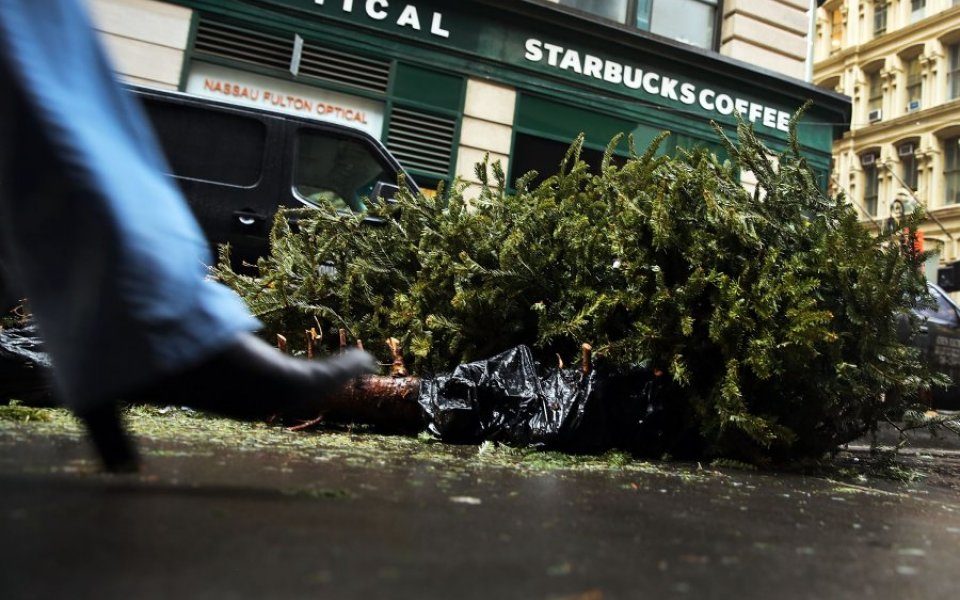 Looking forward to going back to work after the Christmas break? Of course you are.

But shockingly, the majority of people are less than enthusiastic about this prospect, with a full three in four workers admitting to feeling stressed about returning to their desk on Monday morning.

(We can’t quite believe it either.)

As the glow of Christmas and New Year celebrations begins to fade, most Britons are gearing up to come back to work after a few days off that many have likely spent primarily eating mince pies and leftover turkey in supine position.

Returning to work from this state of relaxation causes stress for all but 27 per cent of us, according to a survey by MetLife UK – and it’s catching up with the backlog that builds up during our absence that’s one of the main culprits.

Some 43 per cent of those polled replied rather vaguely that “readjusting” was their biggest cause of stress – too busy coping with the post holiday blues to elaborate further, one imagines.

But 31 per cent said their main concern was catching up with everything they’d missed while on holiday, and another 25 per cent are struggling with the financial strain after a Christmas spending spree.

Broken down by age, it turns out that returning to work grows easier with age, with those aged 55 and above only half as likely to be stressed by going back to the office as millennials.

The poll, of course, only takes into account those who had time off over Christmas. We imagine the close to 1m people across the UK who had to work on Christmas Day have little sympathy for any holiday-related stress.