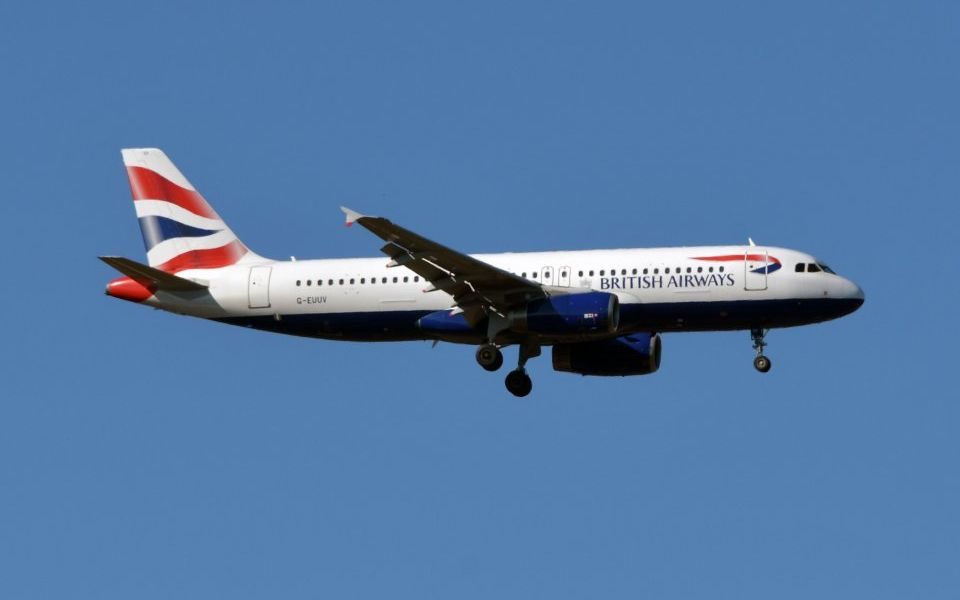 British Airways has admitted that hackers stole customer data from its website and mobile app over the last two weeks.

Shares in International Airlines Group, of which BA is a subsidiary, have fallen more than 2 per cent this morning as the airline launched an investigation into the theft, which it said affected at least 380,000 customers.

In a statement released last night BA said that personal and financial details of customers making bookings were compromised, although the stolen data did not include travel or passport details.

Between the summer holiday period of 21 August and 5 September, at least 380,000 customers might have had their card payments compromised.

The breach, which the UK airline said has been resolved, has prompted BA to urge any customers who believe they may have been affect to contact their banks or credit card providers.

Alex Cruz, British Airways chairman and chief executive, said: “We are deeply sorry for the disruption that this criminal activity has caused. We take the protection of our customers’ data very seriously.”

The news comes one year on from an IT failure in BA’s parent company that left thousands stranded last summer, with more than 700 flights cancelled over the 2017 bank holiday weekend, landing the airline with an £80m bill.

In July, BA was also put under pressure after a number of short-haul flights were cancelled after an incident involving a “supplier IT system”.

Last week Air Canada revealed that its mobile app had been hacked in a breach that could affect as many as 20,000 people.

The month before, customers vented their frustration after tickets to Tel Aviv and Dubai had been cancelled because prices were too cheap