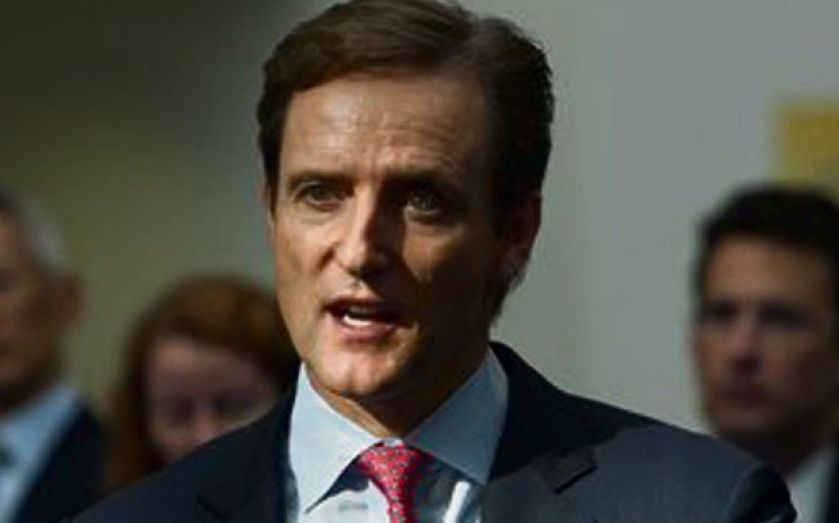 Aviva chief executive Mark Wilson has won over some of his harshest critics with promises of £225m in cost savings if the proposed £5.3bn Friends Life deal goes through.

The companies yesterday confirmed the terms of the deal, and Panmure Gordon analyst Barrie Cornes, who was one of the City’s most vocal opponents of the merger, revealed his opinion had changed. He had previously claimed the deal was “at odds with management’s previous comments about Aviva being too UK-centric”.

Speaking from Singapore, where most of the insurance industry’s analysts are currently attending the Prudential Investor Conference, Cornes told City A.M. that he originally took a negative view of the deal because he “didn’t have much detail”.

However, he added: “We have a bit more now and the cost savings are more than we had originally anticipated.” He also cited “CEO Mark Wilson’s good track record since arriving at Aviva”.

Meanwhile, Wilson hit back at claims that the acquisition was not in line with previously stated strategy and said the new company would use the UK business to “fund growth in other jurisdictions”.

He added: “Let me be clear – this transaction is absolutely consistent with the cash flow strategy. If an opportunity comes up which offers cash flow then we should consider it. It would be imprudent not to.” Wilson also said that most of the cost savings “are not tied up with jobs”.