To avert the deluge, business must unleash its heroic spirit 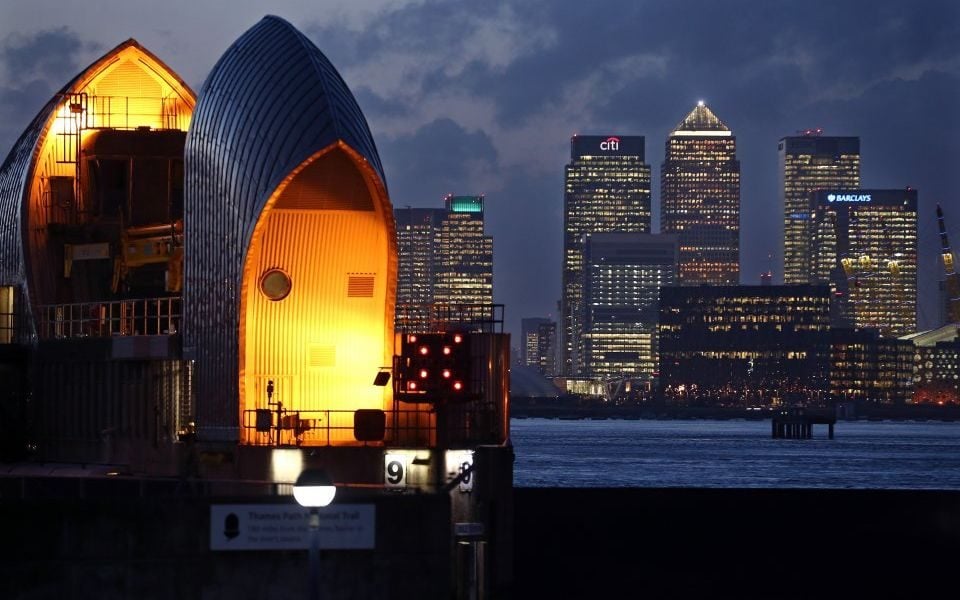 After us, the deluge. These are the words not of our Prime Minister, but from another troubled time and uttered by Madame de Pompadour, the lover of King Louis XV of France.

The French Revolution would prove the prophecy. And for revolutionaries since, the idea of the deluge has inspired. Karl Marx went as far as to describe the fear of it as the watchword of every capitalist and every capitalist nation.

Today, the sense of an imminent tidal wave hitting an old order creates much in the way of excitement among the ranks of anyone interested in root and branch regime change – from Momentum to the Brexit Party.

And while no one would suggest that the outcome of this chapter of change is the brutal consequences witnessed in eighteenth century France, there is ferment in the air.

It’s partially driven by political chaos – which is why, for many in positions of power, Brexit and how you sort it is the big exam question. Yet, it’s so much more than that now.

Brexit is the eye of the storm, but it is also the all-pervasive proxy about elites in society. With it, the new age of rage. For those who think that trade deals will usher in a return to normality, think again.

And there are reasons for this beyond incendiary iconoclasts. A report last week from the Institute for Fiscal Studies warned of a tale of two nations, of runaway incomes on the one hand and “deaths of despair” among our poorest “making a mockery of democracy”.

Those that dismiss this miss the mood. People are troubled. There is a sense that something has frayed in the social fabric of the nation.

Homelessness is the visible tip of the iceberg, while increased knife crime and the rise in mental health problems are just two of many other issues that threaten to turn that fray into a tear.

This is the territory on which the Labour party will fight any future election. And Labour does have a point. But if the polls prove anything, it’s that while many might support Jeremy Corbyn’s diagnosis, they don’t support the extremities of the prescription.

It is said that the looming prospect of the Corbyn correction unnerves the wealthy even more than the uncertainty of Brexit.

But tax hikes are the least of the concerns. It’s a full-on fear that Corbygeddon is the deluge writ large. The overthrow of competence for chaos: from nationalising private companies, to confiscating property – an extinction level event for the ambitious.

And according to the Sunday Times Rich List, many of our most successful would rather take their chances elsewhere than wait to see what unfolds in the national drama. Thus, the suspicion that some corporate titans have a transactional relationship with the country that has provided them with stable opportunities to prosper.

Business therefore needs not only to make its case, but also to step up to the problems that worry so many. Your reaction to the concept of “business as a force for good” will be guided by which side of the fence you sit.

If you see business as the problem, the response can be incandescent. Take the Dutch author Rutger Bergman, who said at Davos that the only issue on the table should be tax increases and that “all the rest is bullsh*t in my opinion”.

Then there’s Alexandra Ocasio-Cortez, the breakout star of US politics. Heed the words of her policy adviser Daniel Riffle, who said that “every billionaire is a policy failure”.

This is the front line of doubt. And on that line, the call is for the state to intervene in ways we haven’t hitherto seen.

And yet, this statist view of the world, with all of its deterministic overtones, has depressingly similar failed outcomes wherever it is tried.

Perhaps this is best captured by Margaret Thatcher’s famous words: “the problem with socialism is that you eventually run out of other people’s money”.

The limitations of the state to deliver are why the expectations on business are so high. And exceeding expectations is exactly what great businesses do.

Whole Foods founder John Mackey speaks of “unleashing the heroic spirit” of our companies – and the time for that is now.

Take Julian Richer, the Richer Sounds founder who last week handed his firm to his employees, or those companies realising the transformational possibilities to improve lives: from future cures for cancer to tackling climate change.

They are the signal above the noise that capitalism can and must be the ultimate team sport for humanity.