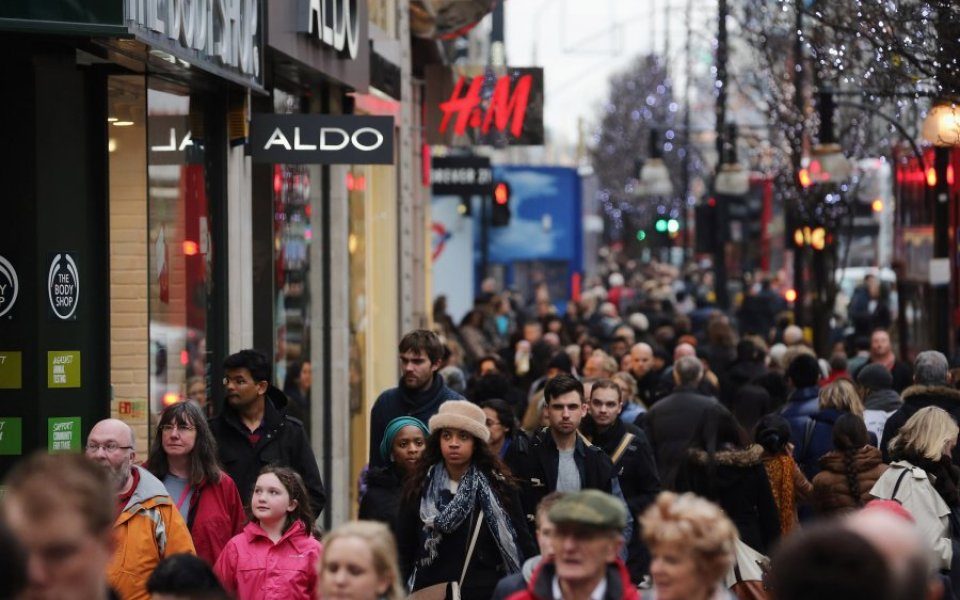 Under plans announced during the Autumn Statement today, the much-hated regime will be ditched in favour of letting councils decide whether to cut rates to make their town centres "more attractive to businesses".

Local government will keep all the revenue raised from business rates, Osborne added. Councils meanwhile will be able to retain 100 per cent of the money raised from sales of state-owned property.

"Because the amount we raise in business rates is in total much greater than the amount we give to local councils through the local government grant, we will phase that grant out entirely over this Parliament," he said.

Businesses including John Lewis and Sainsbury's have held meetings with the Treasury in an attempt to press their point.

Read more: Here's how much each London borough makes from business rates.

The move has been welcomed by trade bodies.

Ian Cass, managing director of The Forum of Private Business, said: "Small business rate relief for a further year is also welcome although giving 100 per cent of business rates raised locally may starve the rest of English Authorities of resources as London has 30 per cent of the country’s rateable land."

BRC director general, Helen Dickinson, added:"While we eagerly await the detail behind the plans to devolve rates to local authorities over the next few years it is clear that devolution does not address the key problems of the rates system.

“The government is absolutely right to want to increase the number of apprenticeships but in doing so it must make sure the quality is increased too. We welcome the decision to establish a new employer-led body to set the standards and ensure quality.

“If left untouched the burdens on business will weigh the retail industry down. We are making a huge contribution to increasing wages and providing training and jobs. If retail is to do this successfully and not lose jobs in the future the government will have to go beyond the devolution of business rates and deliver fundamental reform of the system early next year.”