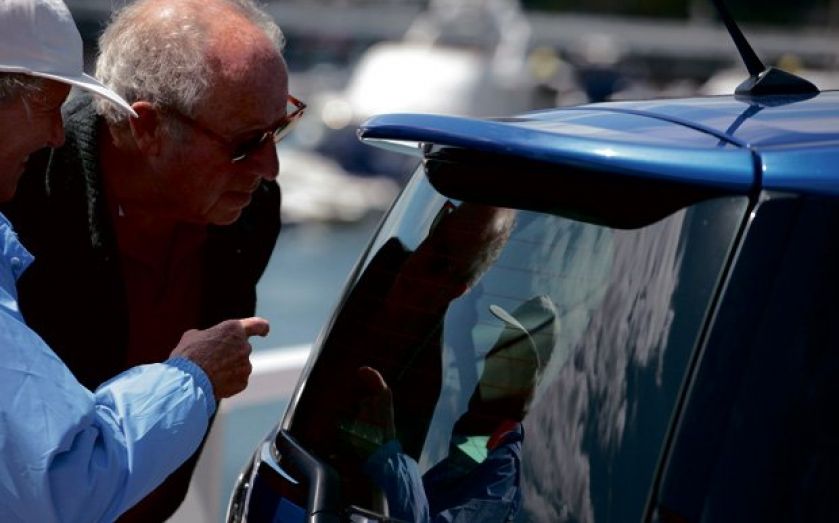 Online car auction site Auto Trader roared off the forecourt yesterday in the biggest ever UK market debut by a private equity-backed group.

Shares in the company, previously owned by UK buyout house Apax, rose 16.5 per cent from their listing price of 235p in early trading before settling to close nine per cent higher at 256p

The listing, which was multiple times oversubscribed, is the largest UK float since Royal Mail in late 2013, and values the company at £2.35bn.

Apax sold 59 per cent of shares in the company, without the over-allotment.

Nearly 240m shares changed hands in conditional dealing yesterday, helping take its market cap past the £2.5bn mark, putting it on the brink of the FTSE 100.

The float was priced at an earnings multiple of 17 times earnings, considered high but below multiples of similar floats in the sector such as Zoopla.

Apax – which took control of the brand from Guardian Media Group last year – sold £926.2m of shares in the float and raised a further £437m.

A £208m greenshoe sale of shares could take the total raised in the offer close to £1.6bn

“There’s a good mixture of blue chip, long only and high quality long/short hedge funds on the shareholder list,” a source said yesterday.

The flotation benefited from the presence of former Rightmove founder Ed Williams, who was appointed chairman of Auto Trader last March and helped guide Rightmove to list in 2006.

Bank of America Merrill Lynch and Deutsche Bank co-ordinated the listing, with JP Morgan and Morgan Stanley running the books. Fees to list were £23.3m.