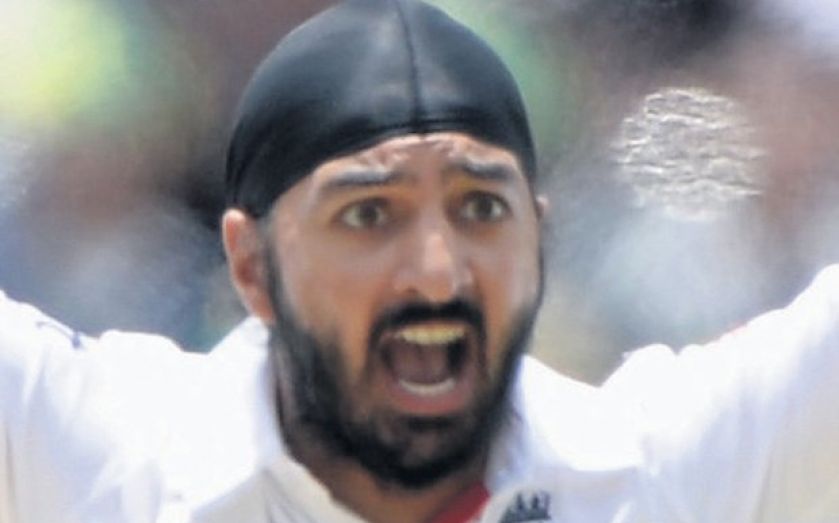 AUSTRALIAN cricket chiefs were forced to apologise yesterday after they reignited Ashes hostility with an offensive post on Twitter about England spinner Monty Panesar.

Cricket Australia sparked accusations of racism with the item, which appeared on its official feed minutes before the second Ashes Test began in Adelaide in the early hours of Thursday.

The post featured an image of four Asian men wearing turbans and dressed as television characters the Teletubbies alongside the message: “Will the real Monty Panesar please stand up?”

It came after pleas for both sides to calm the febrile atmosphere of the first Test, in which Australia captain Michael Clarke earned a fine for telling England’s James Anderson to expect a broken arm.

Panesar has already been at the centre of a racism controversy on the current trip.

A stadium announcer at England’s tour match in Alice Springs last week was stood down amid claims, which he denies, that he adopted an Indian accent to introduce Panesar.