Austere Greece? Not at the home of Yanis Varoufakis as seen in lavish Paris Match photoshoot 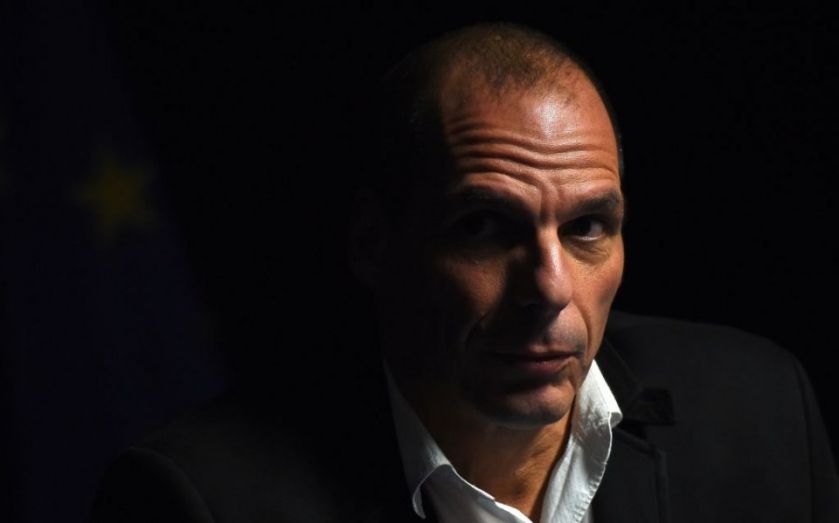 Greek finance minister Yanis Varoufakis has built his reputation on a steadfast fight against tough austerity rules forced on his country.

Clearly he doesn’t hold with them at home either – judging by a lavish spread in the French magazine Paris Match, showing the economist at a piano in his living room and dining with his wife Danae Stratou on the roof terrace of his “love nest at the foot of the Acropolis”

Yanis Varoufakis: “I wish that shoot had not taken place. I regret it”

As the photos started a storm of protest on Twitter, Varoufakis said he regretted the celebrity-style shoot.
“I wish that shoot had not taken place. I regret it,” he told Alpha TV, adding that he did “not agree with the aesthetic” of the pictures.
He wasn’t the only one.
https://twitter.com/EdConwaySky/status/576325621774729216
https://twitter.com/MatinaStevis/status/576288640818634752
Greek reporter Matine Stevis, who works for the Wall Street Journal, tweeted: “Not seen my Facebook timeline so angry.”
“White wine socialism under the Acropolis,” Yannis Koutsomitis added.
https://twitter.com/yannikouts/status/576081185346056192
For the sake of PR, Varoufakis might have been helped by the inclusion of a shot of his kitchen. For all we know, it’s as spartan as the one not used by Ed Miliband’s nanny.
Share:
Tags: People Yanis Varoufakis