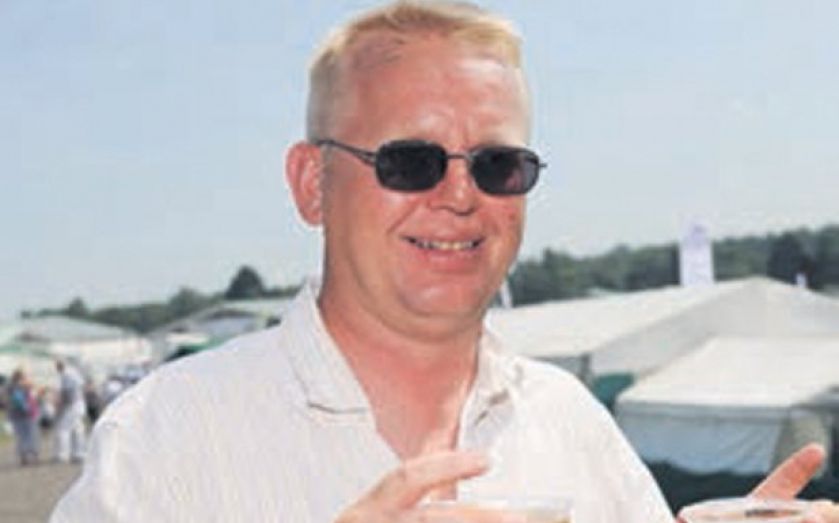 MARSTON’S pub chain and brewer yesterday said it expected 2014 profit to be broadly in line with expectations, and added it would build at least 25 new managed pub-restaurants in the new financial year.

In a full year trading update to 4 October Marston’s full-year underlying sales at its core managed pubs were up 3.1 per cent.

That indicated a slowdown from the first 41 weeks of the year, as poor weather in August hit sales.

Sales at its more drink-led managed, franchised and tenanted pubs, and in its leased division also grew 2.1 and 3 per cent respectively, the firm said, ahead of its full-year results on 27 November.

“We have made steady progress by consistently implementing our returns-focused strategy including an accelerated new-build programme, and in meeting our targets for disposals and conversions to franchise,” said chief executive Ralph Findlay. Shares in the group closed down 0.85 per cent at 139.6p.