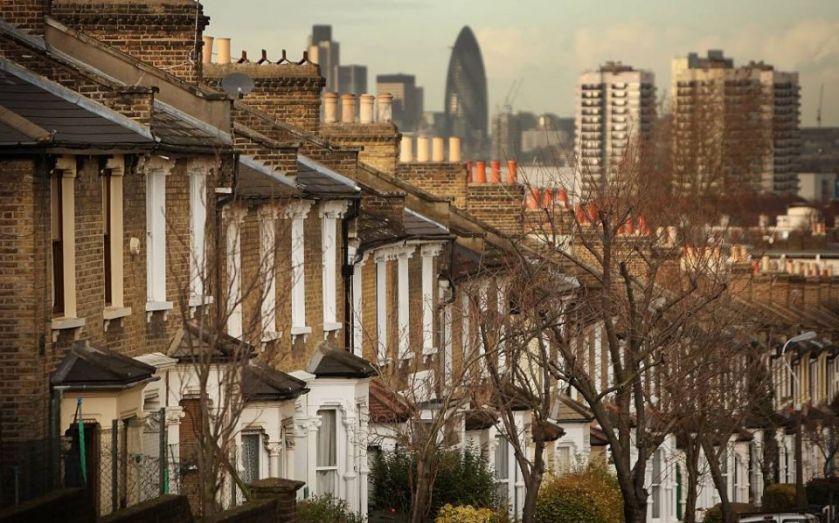 Transport union RMT has given a rare level of detail into one of its demands over the Night Tube – namely that it is seeking pay rises of up to 25 per cent for the five years.
The union has put together a detailed flyer “for the public” to explain why Tube workers are going on strike from 6:30pm until early Friday morning.
As well as the guarantees around “work-life balance”, and more staff to be hired to keep the London Underground “safe and reliable”,  RMT said it wants workers' pay to go up in line with rent rises and/or house price growth.
The leaflet states: “Our pay settlement is also part of this dispute. We want a flat-rate increase for staff that keeps pace with increasing living costs, such as rent and house prices.”
Read more: This is your Tube strike survival kit
An RMT spokesman confirmed it was using the Royal Institution of Chartered Surveyors' (RICS) property forecasts as its benchmark.
Given concerns around the shortage of housing, RICS is currently expecting the average house price in the UK to rise by at least 2.5 per cent this year and around 4.5 per cent each year for the next five years.
In June it forecast a 25 per cent rose between now and 2020.
But at least RMT isn't using estate agent Haart's latest figures, which show that house prices rose £138 a day for first-time buyers in June.
Check out the RMT leaflet below.

Steve Griffiths, London Underground’s chief operating officer, said: “We’ve made clear work-life balance guarantees that no-one will work extra hours and that drivers will have the same number of weekends off as now and will be able to choose whether they work Night Tube shifts in future.
“We’ve offered an above inflation rise this year, inflation proof rises for the next two years and good bonuses and pay for those who work Night Tube shifts. The unions are demanding more money, more staff and a 32 hour, four day week. No employer can afford to meet those sorts of demands.”
Share
Tags: London house prices Night Tube Transport for London Travel delays and disruption UK house prices