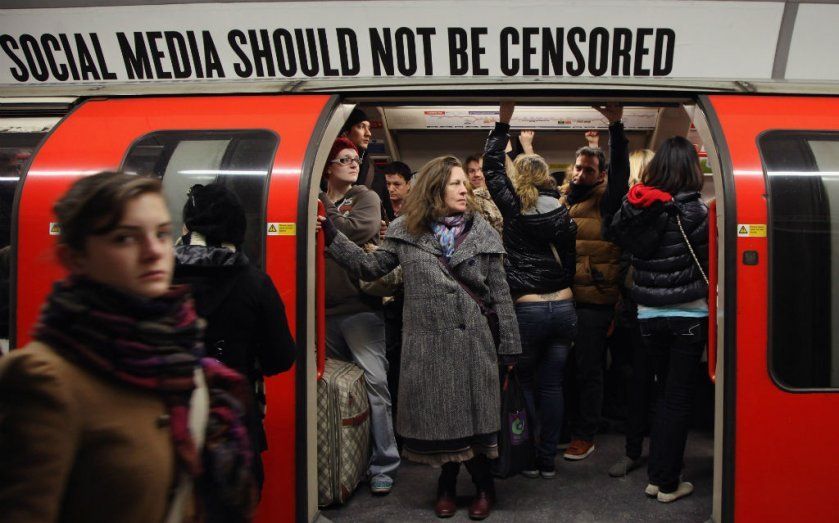 RMT has called for Boris Johnson and Transport for London to suspend the Night Tube “vanity project” ahead of this week's strike action.
The transport union claimed the Night Tube – which is at the centre of the ongoing dispute – was “fundamentally flawed from top to bottom”, saying it could cause “breakdowns and disruption on an unprecendented scale.
The union claimed the 24-hour service – due to launch on 12 September – could destroy the Underground's infrastructure, compromise staff and passenger safety and mean essential work cannot be carried out.
RMT general secretary Mick Cash said: "Despite all the bluster from Boris Johnson, Londoners need to be aware that Night Tube was rushed and botched from the off and that is why five weeks before it starts staff are striking because they will not accept that their work/life balance should be wrecked to plug the gaping holes in staffing capacity that should have been dealt with from day one.
"It is a measure of the current shambles that no further talks are planned and staffing posts essential to delivering a safe extension of operating hours are still being axed. That is ridiculous.
"Millions of week-day commuters, who fork out a fortune in fares, risk seeing their safety compromised and their services reduced to chaos so that a few thousand revellers can be shipped home in the early hours of Saturday and Sunday morning and experienced tube managers know that. We urgently need to get talks convened with Tube professionals who understand the reasons behind a crisis which should never have been allowed to get this far. "
Alongside Unite, TSSA and Aslef, RMT members will stage a walk-out from 6:30pm on Wednesday 5 August. There will be no service on the Tube at all throughout Thursday, and a full service will return on Friday.
They claim they have not been given sufficient guarantees around staff's future “work-life balance”. Yesterday they dismissed the updated pay offer as “something that is just dressed up as new”.
Update: TfL has now responded to these claims.
Steve Griffiths, London Underground’s chief operating officer, said: “We are operationally ready to launch the Night Tube on 12 September.  We have employed 137 new drivers and 345 new station staff for the Night Tube service. We’ve made work-life balance guarantees that no-one will work extra hours and that drivers will have the same number of weekends off as now and will be able to choose whether they work Night Tube shifts in future.
"We’ve offered an above inflation rise this year, inflation proof rises for the next two years and good bonuses and pay for those who work Night Tube shifts. The unions are demanding more money, more staff and a 32 hour, four day week. No employer can afford to meet those sorts of demands.”
Share
Tags: Night Tube Transport for London Travel delays and disruption