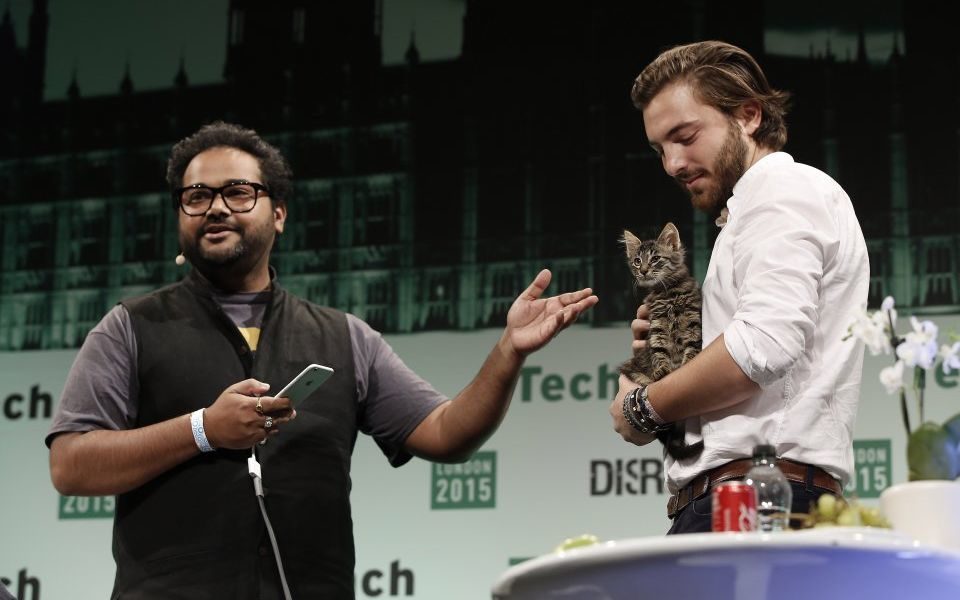 The company, which had once claimed to be a unicorn – surpassing a $1bn valuation – has collapsed after an “alleged dispute over continued funding”, administrators at David Rubin and Partners said.

“They are managing the affairs, business and property of the Company.

“The appointment of Administrators has arisen effectively as a result of an alleged dispute over continued funding. Following their appointment, the Administrators are now exploring all possible options for the future of the business for the benefit of all Stakeholders.”

The firm, which posted a loss £34.4m for the 12 months to March last year, announced it had raised $37m from investors in September, bringing the total amount of capital raised since the tech start-up’s launch in 2010 to $150m.

Blippar is one of the UK’s best-funded tech startups, but has struggled with its business model and low user engagement.