Audit reform - Two minds are better than one 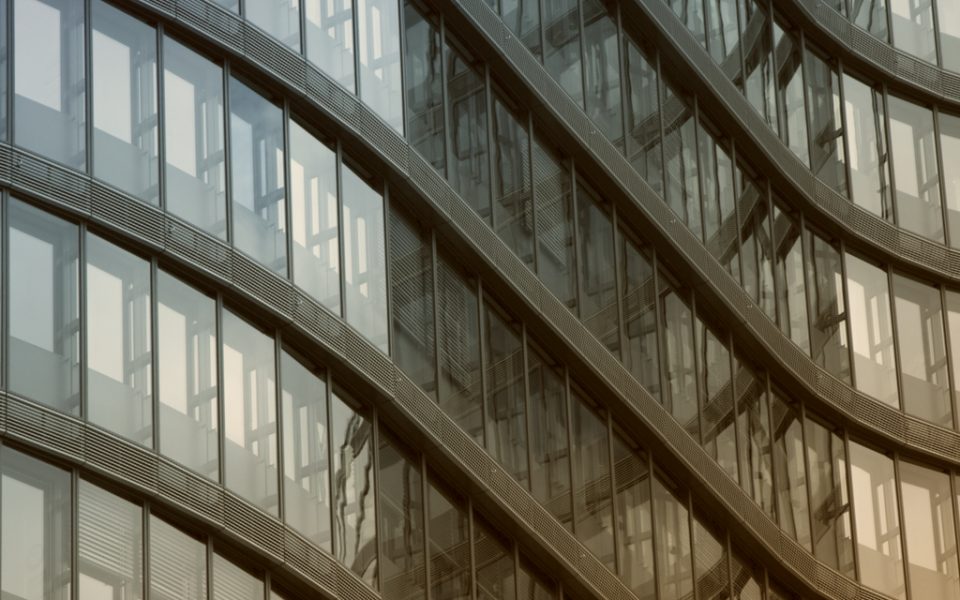 The UK might not have won Eurovision 2021, indeed it suffered the humiliation of scoring nil points, but it has certainly led the current race on audit and wider corporate governance reform. The Department of Business, Energy and Industrial Strategy (BEIS) issued its consultation ‘Restoring trust in audit and corporate governance’ in March with a deadline for responses of 8 July 2021. However, another runner has now appeared on the horizon.

On 27 May 2021, Mairead McGuinness, European Commissioner for Financial Stability, Financial Services and the Capital Markets Union, announced that the European Commission (EC) will make a proposal for EU audit and related reform before the end of 2022. The audit file was last reopened in October 2010 and closed with the agreement, following lengthy debate, in 2014 of the EU Audit Regulation and revised EU Audit Directive.

These were subsequently introduced into the UK regulatory environment and largely took effect in 2016 with two of the key changes being the introduction of mandatory audit firm rotation and enhanced prohibitions on the types of non-audit services that audit firms could provide to their public interest entity audit clients (PIEs).

The former has led to audits being tendered more frequently with changes to the auditors at a sizeable number of PIEs since its introduction although the transitional provisions still have a further five years to run.

The UK Government are currently undertaking a review into the impact of this legislation. What is clear is that whilst there has undoubtedly been greater competition amongst the larger audit firms, there has been little impact on the level of concentration in the FTSE 350 audit market.

However, the impact of such change was always going to take longer than 5 years to properly assess as the legislation was not designed to fundamentally change the audit market overnight. Indeed, one of the provisions of the EU Audit Regulation concerning the ratio of non-audit to audit fees only took effect in 2020.

What can be expected from the EU consultation?

There is little doubt that the EU has been carefully watching developments in the UK and has followed the progress of the various audit related reviews through to the current BEIS consultation. It will of course have its own ideas as to the areas to be considered for reform but the discussions that have, and indeed are, taking place in the UK will have an impact. Without the ability to enter the Tardis and jump forward a few months, nothing is written in stone.

However, it would appear certain that joint audit will be prominent in the changes to be considered. It was prominent in the EC 2010 Green Paper but ultimately was not introduced. The UK at that time was of course opposed to joint audit. With the UK now having left the EU will this create a different dynamic to the discussions to be had?

Similarly, the recent Competition and Markets Authority (CMA) audit market study report in the UK proposed joint audit as one of its recommendations for increasing choice and competition in the UK FTSE 350 audit market, but this morphed into the Mandatory Managed Shared Audit proposal to be found in the BEIS consultation paper. This will be a very interesting aspect of the EU’s consultation when it arrives later this year.

The biggest issue in assessing the viability of joint audit is the lack of evidence that exists to properly assess its impact on audit quality and market concentration as it is not widely used across the globe. Similar arguments of course can be made about Managed Shared Audit.

With respect to joint audit this is used in France and the EU will obviously look to the evidence available there to assess its impact on audit quality and competition and choice in the listed company audit market. The South African experience in relation to its use on the audits of large banks also provides the opportunity to assess the experience there.

Two minds are better than one

Commissioner McGuinness highlighted in her announcement that the EC recognises the need for a response that looks to improve what she referred to as the three lines of defence: corporate governance, audit and supervision. This mirrors the UK approach which covers each of these areas including the proposal for the Financial Reporting Council (FRC) to evolve into the Audit, Reporting and Governance Authority in due course with far greater regulatory powers than its predecessor.

In terms of supervision the EU will undoubtedly look at the role of the Committee of European Auditing Oversight Bodies (CEAOB). This was established by the changes agreed in 2014 but its role will certainly be revisited in the current consultation.

Another interesting dimension will be whether the EC will look to place as much emphasis on a company’s system of internal controls as is being proposed here in the UK. From a personal perspective, this is the key area upon which efforts should be focussed.

The UK and the EU rejected the US SOX approach at the beginning of this millennium. The US experience would suggest that at the very least careful consideration should be given by the EU to enhancing its requirements of companies in relation to internal controls.

Additionally, the operational separation approach being introduced in the UK is one that will come under consideration.

Ultimately, just like the UK, there will be a need to be proportionate. The EU, just like the UK and the rest of the world, is still dealing with the COVID-19 pandemic. There is undoubtedly a need for greater regulatory intervention, but it is getting this right without impeding on the ability of businesses to grow in a sustainable fashion that will be key.

Alluding to the words from a song from probably the best ever Eurovision winner, the winner will not take it all in this race and despite the recent divorce, the closer the UK and the EU are aligned on audit and related areas, the better for business.

Therefore, let us hope that both the UK and the EU can benefit from the work of the other on these most important areas as we must not ignore the global dimensions of these reforms if we are to avoid a Waterloo conclusion.