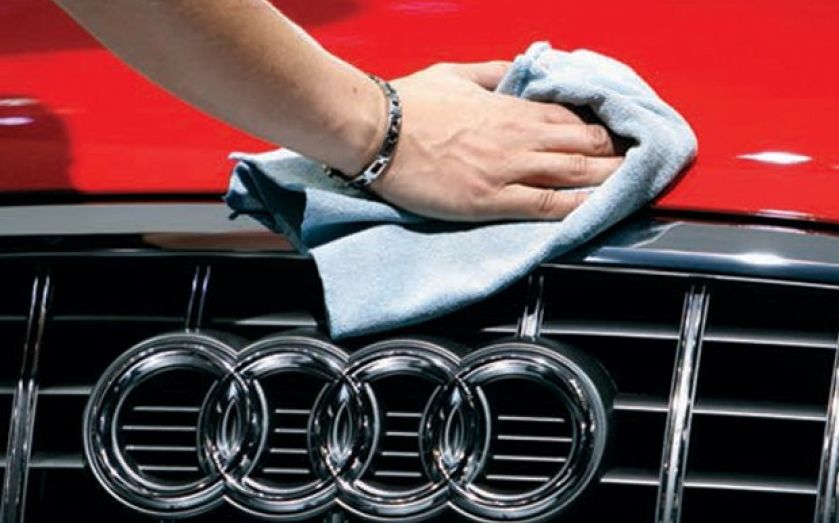 GERMAN luxury-car maker Audi stuck to its full-year profit target yesterday even as higher costs of plants and technology inflicted a double-digit drop in third-quarter earnings.

Profit from Audi, which accounts for about 40 per cent of VW group operating earnings, funds the parent’s drive to surpass General Motors and Toyota as the world’s biggest car-maker by 2018.

Audi’s third-quarter operating margin of 9.4 per cent beat the 7.3 per cent return on sales at Mercedes. BMW will report third-quarter figures today.