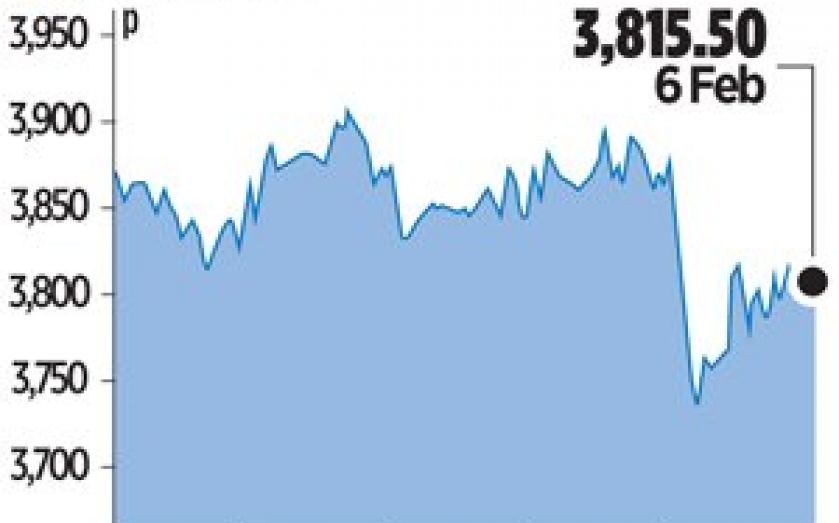 ASTRAZENECA’S share price dropped almost two per cent yesterday, after the pharmaceuticals giant warned of a decline in revenues this year.

The FTSE 100-quoted firm said that 2013’s six per cent fall in revenue to $25.7bn (£15.8bn) was in line with expectations, reflecting the continuing impact of loss of exclusivity on several brands.

New heart drug Brilinta, diabetes and respiratory medicines, emerging markets and Japan delivered $1.2bn of revenue, the company said, but this was more than offset by the impact of patent expiries, which slashed revenue by $2.2bn. AstraZeneca forecasts a low to mid-single digit percentage decline in revenue in 2014.

“As expected, our financial performance for 2013 reflects the ongoing impact from the loss of exclusivity for several key brands,” said chief executive Pascal Soriot. “In the near term these headwinds will remain challenging, however I am confident that we can return to growth faster than anticipated and expect our 2017 revenues will be broadly in line with 2013.”

AstraZeneca is focusing on boosting core areas of business. It recently bought Bristol-Myers Squibb’s share of its diabetes alliance in a $4bn deal. The firm is ramping up in-house research and making a number of acquisitions to replace the drugs going off patent. Shares fell 1.6 per cent.