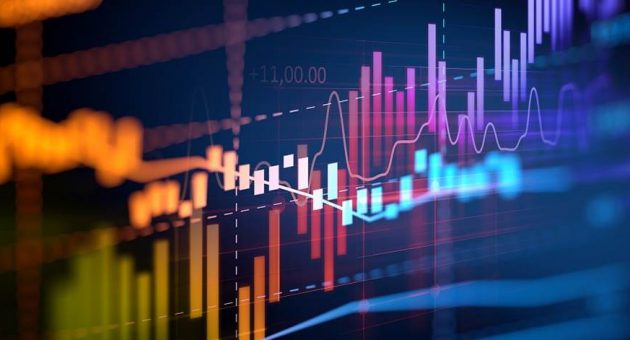 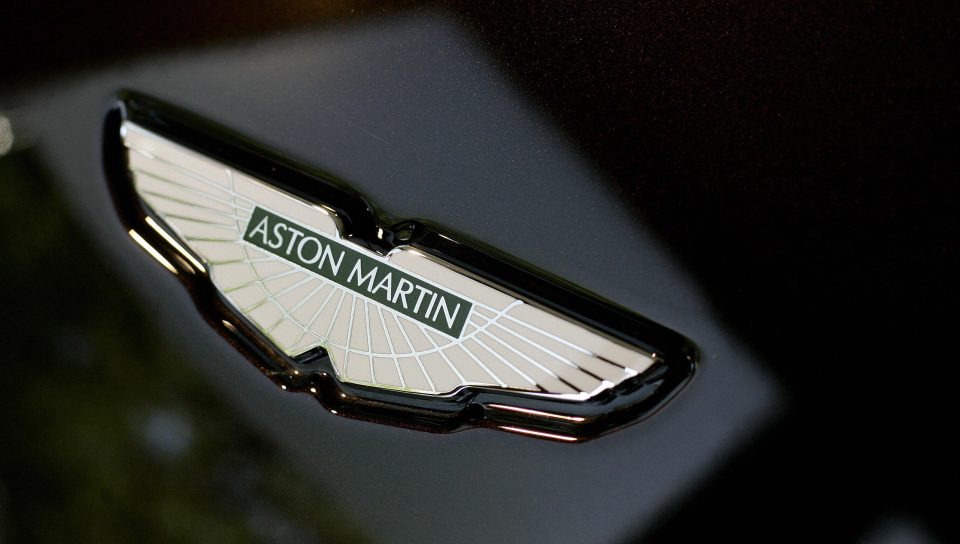 Hedge funds have taken record short positions in Aston Martin’s debt and equity, betting that the firm’s recent stock market struggles are far from over.

The car maker has suffered a 73 per cent decline in shares since its October float. The decline has slashed more than £3bn from its market value.

As a result, hedge funds have started shorting something other than its shares: its debt.

Sterling denominated bonds that back the group have rocketed in price, becoming the most costly of any UK corporate debt for new borrowers, according to IHS Markit data, with an annualised borrowing fee of up to 550 basis points.

The firm has two sets of debt which can be invested in: a £285m bond which matures in three years, and a $400m bond with the same maturity.

IHS said there was a limited supply of sterling bonds on offer to borrow. This indicates there is demand among short-sellers to bet against the group.

Hedge funds short debt less frequently than when they simply bet against a company’s shares.

IHS Markit said the level of borrowing in the US-traded dollar bonds issued by the company is its highest ever, at 10.3 per cent. The level of sterling bonds on loan is near its all-time high of 12 per cent.