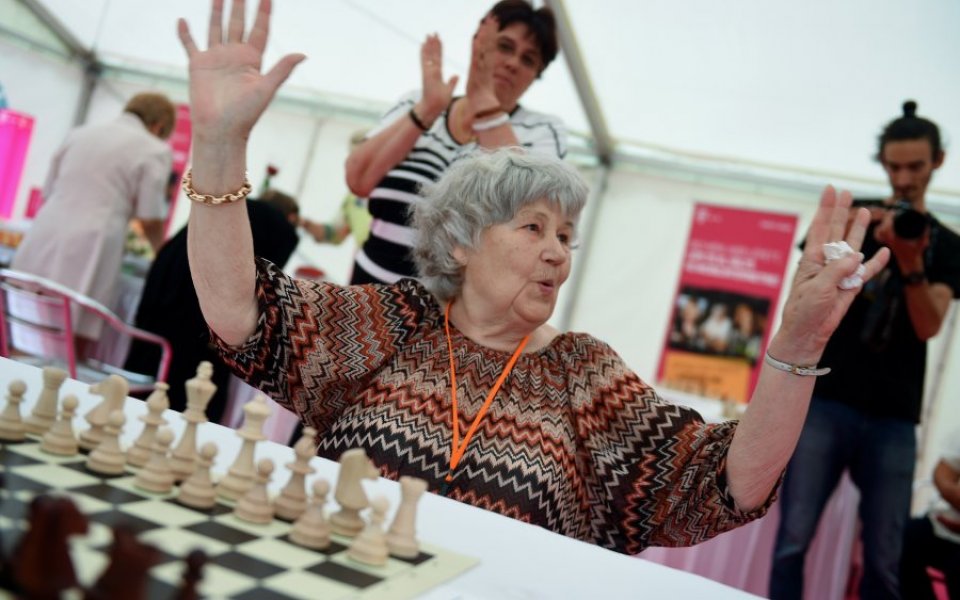 A drug usually used to treat asthma in children could reverse ageing in the human brain, a new study has found.

A group of scientists at the Paracelsus Medical University in Austria looked at the impact of the pill Montelukast in rats of different ages, and found that it improved learning and memory in older rats.

“Counteracting some, or ideally all, of such age-related changes might rejuvenate the brain and lead to preservation or even improvement of cognitive function in the elderly,” the researchers said in the report, which is published in the journal Nature.

They treated two groups of rats, one aged 20 months and the other aged four months, with a six-week course of Montelukast, and found that in the 20-month-olds it reversed age-related brain inflammation and encouraged the creation of new brain cells – something that usually slows down with age.

The result was that in cognitive functioning test, the older group ended performing nearly as well as the young rats, on whom the drug had no impact.

The purpose of the study was to find a way to prevent age-related brain decline in a world with rapidly improving life expectancy, and where “age-related cognitive impairment presents an increasing challenge”.

“Promoting successful ageing is highly relevant, since human life expectancy has increased rapidly over the past decades. With increasing age, brain homeostasis changes, cognitive skills decline and the risk to develop dementia or neurodegenerative diseases increases dramatically,” the researchers say.

Montelukast, by targeting these mechanisms, might be able to modulate and to improve a number of neurological functions in various diseases of the central nervous system.