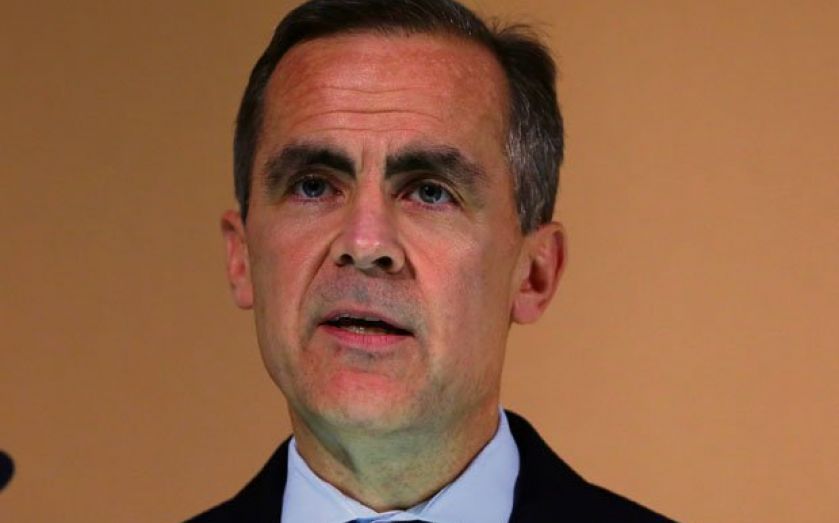 PRIOR to the financial crisis, life was relatively straightforward for central bankers. They favoured opacity over their future actions, using the theoretical argument that transparency was a threat to credibility. And they refused to control asset prices for a number of reasons – the most compelling of which was the threat of moral hazard.

Yet the crash not only undermined these central tenets of central banking, it also overturned assumptions regarding methods for enhancing growth. Monetary policy has been in a state of upheaval ever since.

Certainly, the recession that accompanied the credit crunch delivered a massive blow to demand. And the central banks’ response – to boost the money supply, and to encourage economic growth while controlling inflation – led to the adoption of expansionary monetary policies.

Furthermore, central banks now prefer to be transparent with respect to their future actions. Through “forward guidance”, we have a clearer view on central banks’ future actions on policy rates. Indeed, despite some criticism surrounding confusing signals, the Federal Reserve and the Bank of England have both given precise indications regarding the pace with which they will raise key policy rates in the future.

In this sense, transparency has been effective. It has managed expectations of interest rates in two to three years, and therefore enabled central banks to control a large part of the yield curve. Consider, for instance, the current situation of the Eurozone. Forward guidance has kept the five-year interest rate very low, whereas it is rising in the US and UK due to the expectation of a hike in key policy rates from 2015. Indeed, expectations of short-term interest rates are almost perfectly consistent with central bank announcements in the US, the UK, and the Eurozone.

But there have been other consequences of the change in central bank philosophy since the crisis, potentially serious ones. Of course, transparency is a radical departure from past beliefs. As stated, most central banks primarily believed that communicating expectations of future actions gave rise to credibility risk if economic conditions were to unexpectedly change and central banks then had to deviate from what had been announced. In addition, before the crisis, monetarists assumed that surprising economic agents and financial markets increased the effectiveness of monetary policy. The needs of the past five years have rendered this school of thought redundant.

Before the crisis, however, many also argued that distortions between asset prices would occur if central banks intervened in some asset classes and not in others. What’s more, they argued on the grounds of moral hazard; if central banks prevent asset prices from falling, their intrinsic risk disappears, and investors will be encouraged to buy an excessive amount of risky assets since they believe they are being insured by the central bank.

This last argument is a serious one. Despite the risk of moral hazard, central banks have today decided to intervene in a range of asset prices. Their explanation is that the severity of the crisis pushed them to make monetary policy more effective, especially because fiscal policy can no longer be used. But one of the indirect effects of current monetary policy is that investors are faced with very low interest rates on risk-free government bonds. In turn, they switch to riskier assets. Indeed, it is this “risk channel” movement that led to the fall in risk premia on peripheral Eurozone bonds, corporate bonds, bank bonds and equities.

The “risk channel” of monetary policy is the following mechanism: if risk-free interest rates remain low for a long time as a result of the actions of central banks, investors switch to more risky assets and the risk premia on these assets decrease. And the fact that risk-free interest rates have remained at such a low level for such a long period of time means that the “risk channel” of monetary policy has been activated.

Essentially, the decision to favour transparency over opacity has caused a clear distortion in asset prices – for example, risk premia on equities have fallen less than on bonds. It has also generated moral hazards – for instance, in the likelihood of investors considering peripheral Eurozone bonds to be risk-free. Central banks’ decisions to adopt what they once preached against means a situation is now emerging where the prices of all asset classes are increasingly overvalued due to the extreme abundance of liquidity. And since global liquidity will continue to increase rapidly – even after the end of quantitative easing in the US – the prices of all asset classes can be expected to continue to rise.