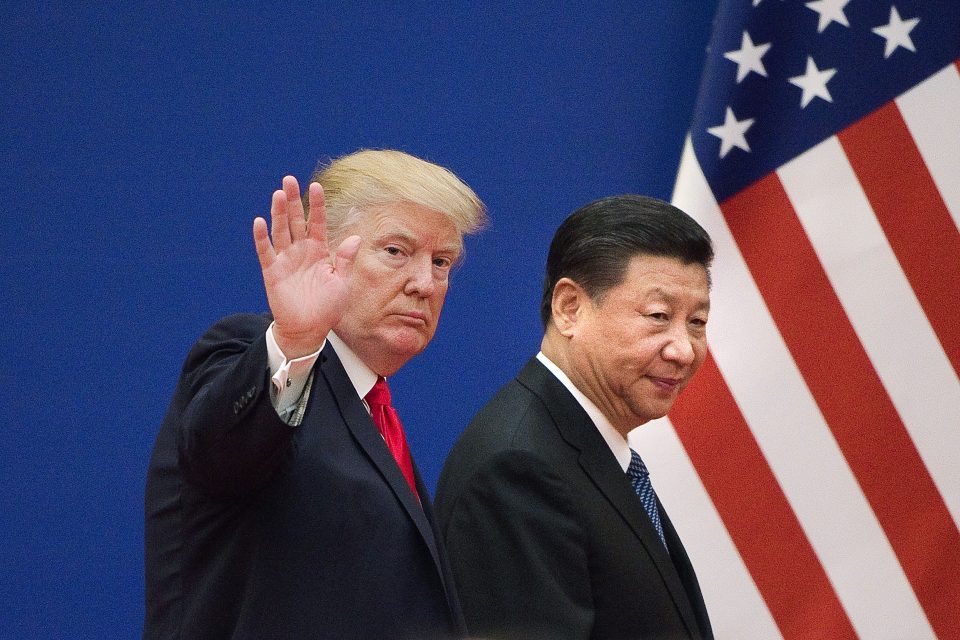 Asian stocks were mixed this morning on uncertainty over whether the US and China are close to sealing a deal to call a truce in their trade war.

The news that the world’s two largest economies had agreed to roll back tariffs on each others goods caused global markets to rally overnight.

However, markets partly reversed after reports contradicted this, saying the removal of tariffs faced “fierce internal opposition at the White House and from outside advisers”.

Tokyo’s Nikkei was up 0.26 per cent, the Hang Seng index was down 0.7 per cent and the Shanghai Composite Index dipped 0.49 per cent, according to Reuters data.

Lukman Otunuga, senior research analyst at FXTM, said markets reacted to a “glimmer of hope” that both sides were moving closer to a deal that could “resuscitate global growth”.

“Although most remain cautiously optimistic that a trade deal is still on the horizon, conflicting messages between both sides could strain investor confidence and dampen global sentiment,” Otunuga said.

“This is already being reflected in Asian markets on Friday morning with mixed performance, as investors attempt to gain clarity on the current trade developments.

“The cautious mood from Asia has the potential to infiltrate into European markets later this morning.”

“The noise coming from Washington DC was not quite so upbeat, with reports of conflicts amongst White House advisors on the merits of the plan,” said Jeffery Halley, senior market analyst at Oanda.

“That said, despite the lack of detail and a concrete timeline for even signing an interim trade deal, progress does at least appear to be being made. As ever, the caveat here is the unpredictable nature of the White House.”