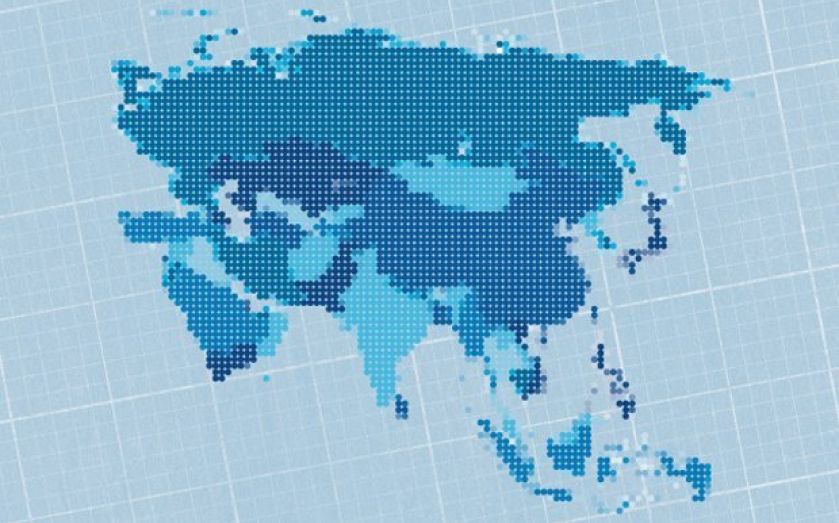 Asian markets are retreating as pessimism over lower global growth and violence in Iraq unnerved investors.

The World Bank recently cut its forecast for global growth from 3.2 per cent to 2.8 per cent, while some fear the Federal Reserve may hike interest rates sooner than expected.

The Kirkuk-Ceyhan oil pipeline also came under threat as groups with links to Al Qaeda took control the Iraqi city of Tikrit.

The Nikkei lead the decline falling by 0.8 per cent. The Shanghai Composite Index dipped 0.1 per cent after the People's Bank of China announced monetary policy would remain stable for the for the rest of the year.

The Topix fell after speculation the Bank of Japan will avoid a further expansion of stimulus at its next meeting, which starts today.

Australian markets also took a hit after data showed a decline of 4,800 jobs in May, way off expectations of a 10,000 increase. The jobless rate remained stable at 5.8 per cent.

Meanwhile, the New Zealand dollar climbed one per cent after the country's central bank raised interest rates. South Korea's Kospi was flat in the wake of the Bank of Korea's decision to hold interest rates at 2.5 per cent for the thirteenth month in a row.