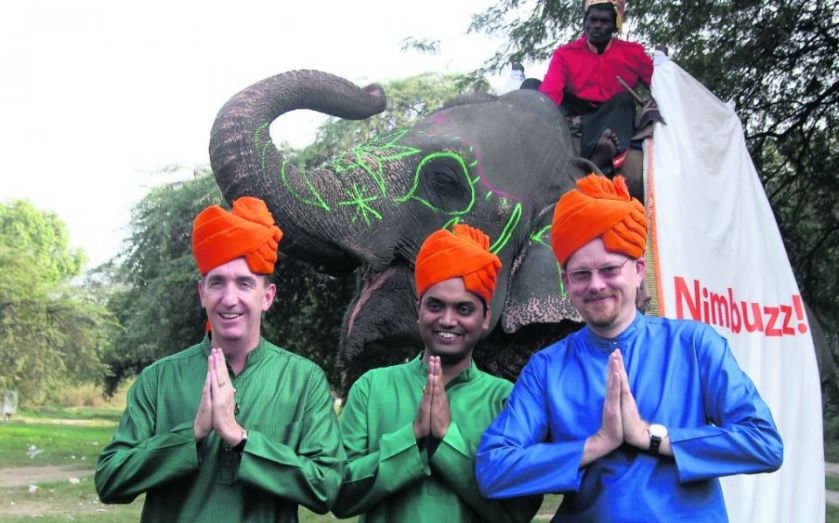 The City’s favourite emerging markets evangelist Jerome Booth has er, re-emerged, having been relatively quiet since he stepped down as head of research at Ashmore Group last summer.

What’s he up to, I hear you ask? Aside from sporting this fetching turban, he’s been on the acquisition trail with New Call Telecom, one of the communications firms he has backed through his New Sparta investment vehicle.

Booth, who advocates investors putting half their wealth in emerging markets, is putting his moolah where his mouth is.

And orange is a truly great colour on him.